A Pennsylvania bill would add the state to the list of states to adopt a federal weight exemption for battery-powered electric tractor-trailers.

The Keystone State now authorizes affected electric trucks to weigh up to 80,000 pounds.

The FAST Act passed by Congress in 2015 raised the weight limit for natural gas and electric tractor-trailers to 82,000 pounds. The rule authorized states to act to raise the weight on interstates within their borders.

Langerholc was the sponsor of a bill signed into law two years ago authorizing the same weight allowance for trucks powered by natural gas.

“Heavy-duty electric tractor-trailers that run at full weight capacity weigh closer to 82,000 pounds simply due to the weight of the necessary equipment needed to make the engine and system work,” Langerholc wrote in a memo to his fellow senators.

Natural Gas Vehicles for America reports that more than half of all states have adopted the gross vehicle weight rating provision.

Langerholc’s bill is in the Senate Transportation Committee. 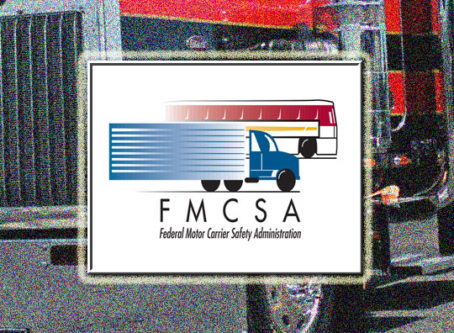 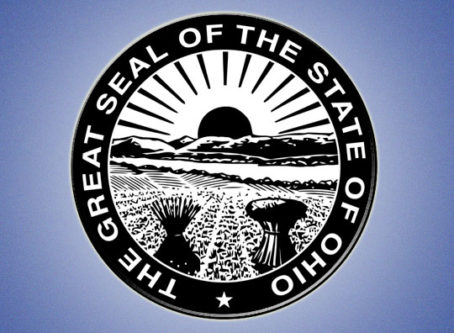 The Ohio House has taken action to advance a bill touted to aid motor carriers looking to hire drivers needed to combat a proclaimed “driver shortage.”