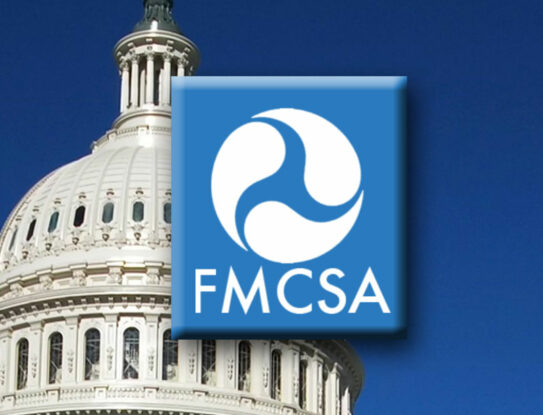 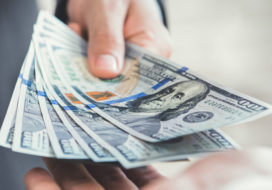 Despite the first monthly job loss across all industries in seven years because of devastating hurricanes, transportation jobs overall scored an eighth consecutive month of job gains in September. The […]

Louisiana, Mississippi, Alabama and the Florida panhandle are preparing for another potential hurricane this weekend as Tropical Storm Nate is expected to strengthen to a Category 1 storm and reach […]

Maryland Gov. Larry Hogan has announced the administration’s plans to add lanes to three key transportation routes. Privatization deals would be tapped to get the work done. Specifically, plans detailed […]

The week ending Sept. 30 marks the end of a quarter, when shippers are pushing to move freight out the door before closing their financial statements. Combine that with 3.2 […]

It’s a stat that has been growing ever since fuel prices began dropping in 2015 and reaching record lows in 2016: miles traveled in the U.S. According to the Federal […]

The full text to a bill introduced by Sen. Cory Booker, D-N.J., that would force the U.S. Department of Transportation to push through a final rule to require testing of […]

The U.S. Department of Transportation’s Bureau of Transportation Statistics reports that in July trucks moved more than 63 percent of NAFTA freight – with trains, planes, ships and pipelines picking […]

Self-driving cars are another step closer to becoming a reality after the Senate’s Committee on Commerce, Science and Transportation has moved S.1885, or the AV START Act, to the Senate […]

Work continues this fall at the Pennsylvania statehouse. One House bill introduced in recent weeks would implement restrictions on the state’s use of automated license plate readers. The practice of […]

Authorities in Louisiana are searching for a person who attempted to rob a truck stop last month. The Caddo Sheriff’s Office posted a news release on Wednesday to ask the […] 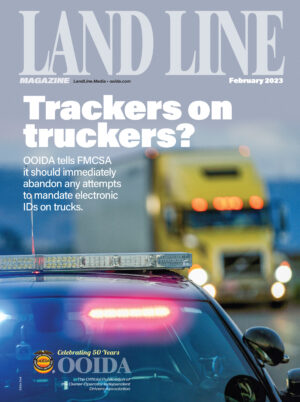