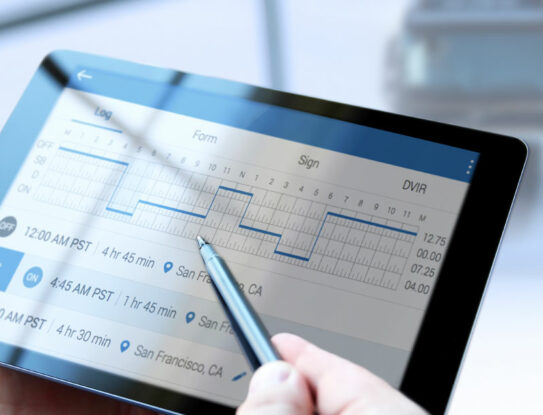 Citing his decades of experience, another truck driver is asking FMCSA for an exemption from the hours-of-service regulations. 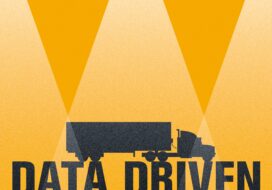 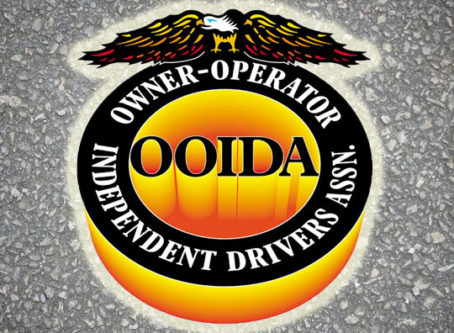 OOIDA asks Chao to include truckers on automation committee

The Owner-Operator Independent Drivers Association is asking Secretary of Transportation Elaine Chao to reopen the nominating process for a federal committee tasked with addressing automation within the transportation industry. The […]

The entire trucking industry is stampeding to driver-facing cameras, right? Maybe not. 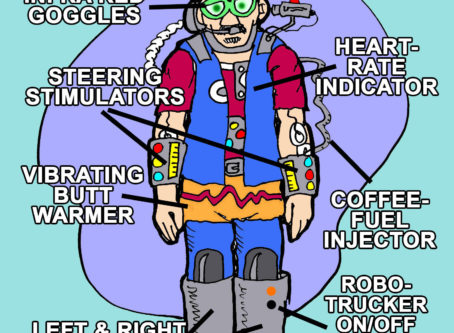 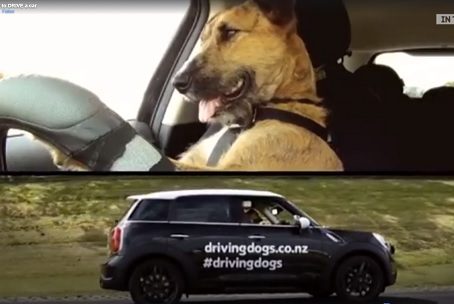 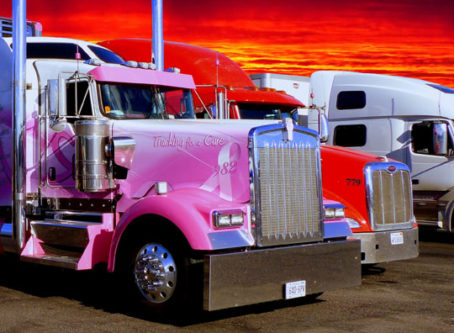 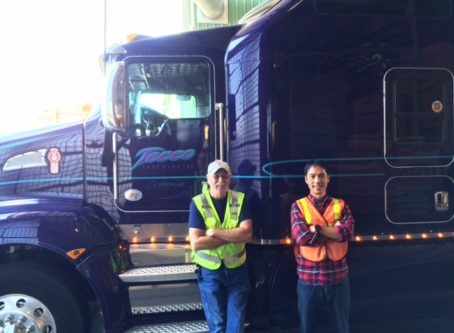 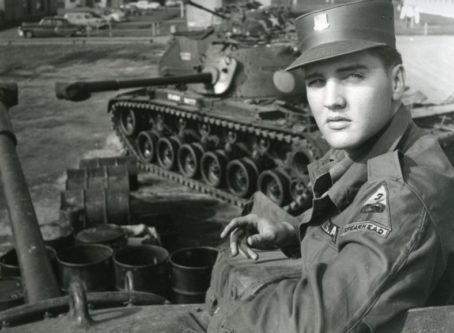 Cities that are causing problems for truckers regarding parking – e.g., North Bend, Wash., are getting plenty of attention in the press. But what about the municipalities that go above […] 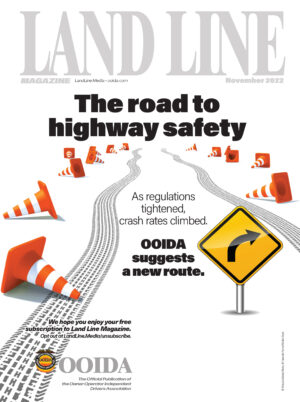 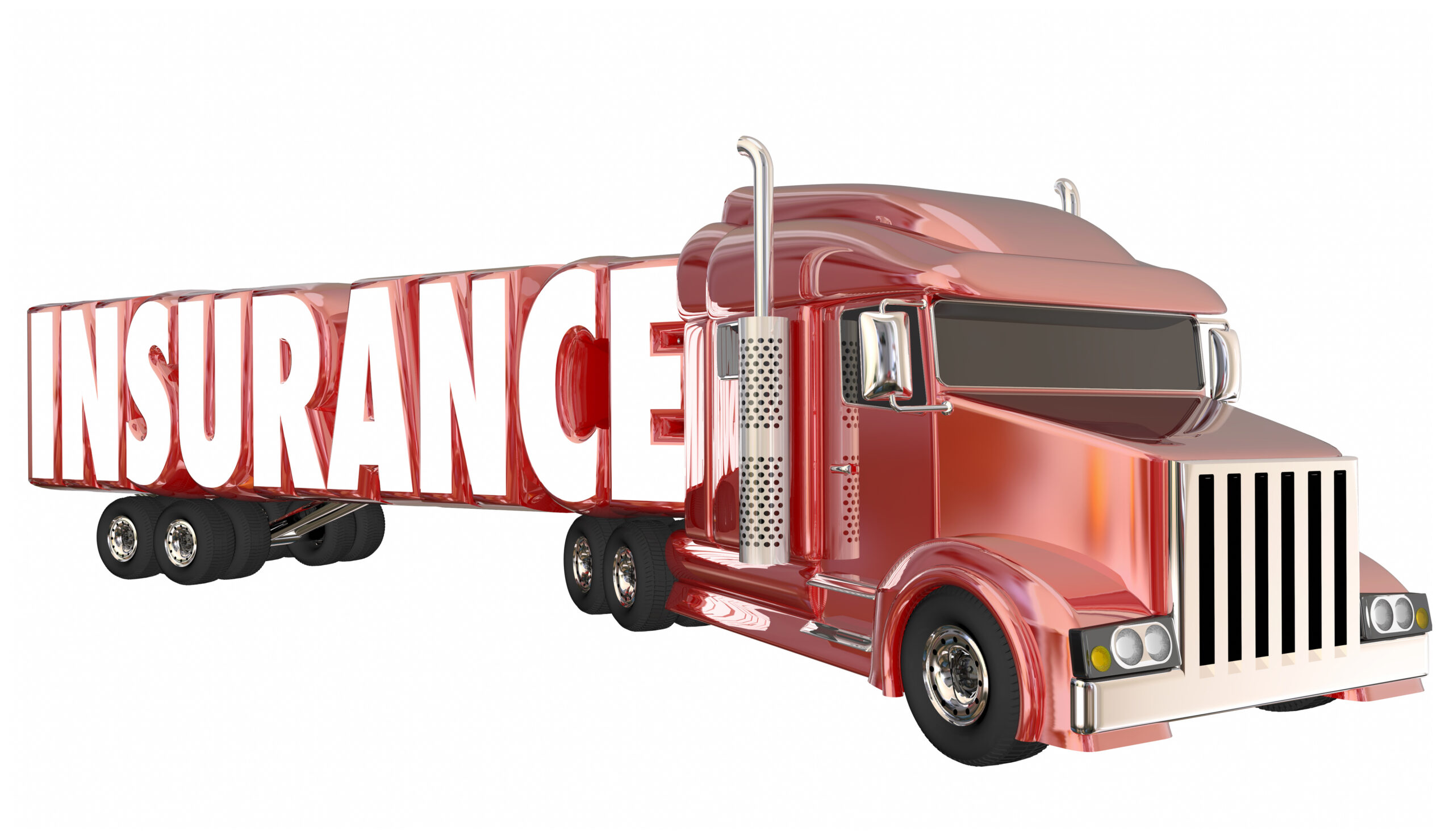