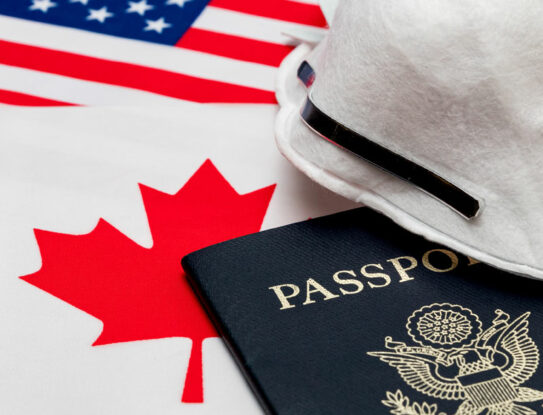 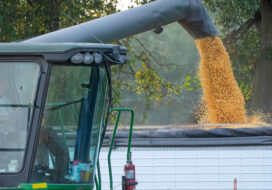 In-vehicle technology can be as distracting as cellphones, study finds

Cellphones have been the scapegoat for distracted driving over the past decade, but a new study suggests another electronic that could be a major problem: in-vehicle technology. Research conducted by […]

Despite multiple attempts in Congress to alter or overturn the Affordable Care Act, the law remains in place. Insurance industry experts say the individual mandate, and the tax penalties that […]

Truckers hauling loads out of the Port of Virginia may experience reduced waiting times in the not-too-distant future. The Federal Highway Administration has awarded the Virginia Port Authority a $1.5 […]

The average price of a gallon of on-highway diesel went down 1.4 cents to $2.776 per gallon for the week ending Monday, Oct. 9. This marks the first decrease after […]

On Wednesday, the Federal Motor Carrier Safety Administration will officially grant the first exemption to the upcoming electronic logging mandate to the Truck Rental and Leasing Association. In March, the […]

While it is now time for trucking businesses to pay annual UCR fees, probable fee reductions are afoot. That’s why OOIDA says it would be smart to wait or you […]

A retired truck driver was among the 58 people killed after a gunman opened fire at a country music festival on Sunday, Oct. 1, in Las Vegas. Nearly 500 others […]

For the first time in almost a decade, Trucker Buddy International has a new executive director. Randy Schwartzenburg recently retired after nine years in the position, and former Randall-Reilly employee Alan Welborn […] 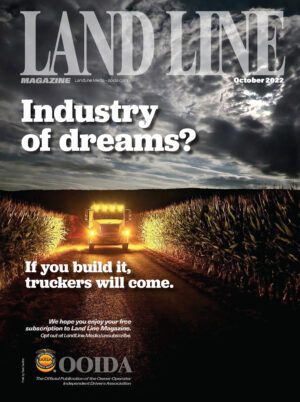 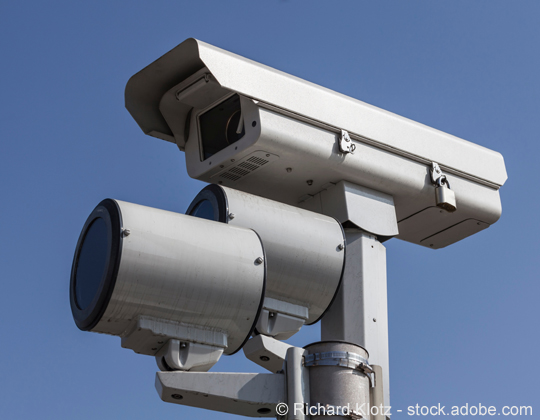