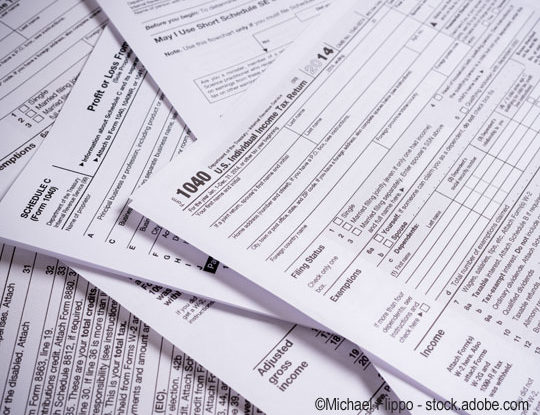 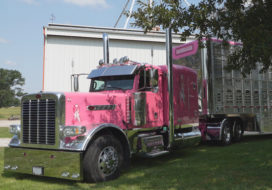 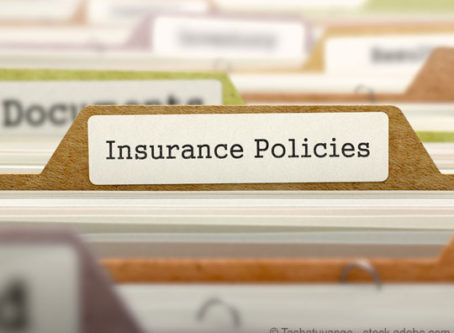 Tony, Tiger Truck Stop’s controversial mascot, put to rest at the age of 17

The trucking industry lost a both beloved and controversial life on Monday. Tony, the live tiger who lived at Tiger Truck Stop in Grosse Tete, La., passed away on Oct. 16. Tony has been the center of attention for many years as animal rights groups have protested the truck stop’s ownership of the exotic animal. […]

Testing of autonomous vehicles to haul freight in California is not going away anytime soon. Gov. Jerry Brown has signed into law a bill to extend authorization for the California Department of Transportation to test truck platooning. State law permitting testing of the technology was set to expire at the end of this year. The […]

Communities in Oregon that employ red-light cameras now have expanded ability to issue additional automated tickets. A new state law now in effect allows red-light camera systems to also be used to nab speeders. There are 11 communities around the state that already have red-light systems in place. Approved by the Oregon Legislature this year, […]

Diesel prices up more than a penny

Diesel prices have been volatile the past several weeks, as the average price of a gallon of on-highway diesel went up 1.1 cents to $2.787 per gallon for the week ending Monday, Oct. 9. This marks the first increase after one week of decreases, which was preceded by just one week of increases. Diesel price […]

A police department in Texas is investigating a series of thefts involving semi-trailers loaded with various types of building materials. The thefts occurred July 29, Sept. 16, and Sept. 30. All of the semi-trailers were parked at different locations in Marshall, Texas. Each time, the trailer was recovered in the Dallas area without its cargo. […]

Out-of-control fires continue to destroy property and devastate the landscape in California. “We’re not even close to being out of this emergency,” officials with California’s Office of Emergency Services told reporters on Friday, Oct. 13. Commercial drivers who must traverse the northern counties of the state should check online at Quickmap.dot.ca.govfor road closures and other information. […]

One effort halfway through the Pennsylvania statehouse is intended to improve safety and deter delinquent behavior on various overpasses around the state. The Senate voted unanimously to approve a bill that would require the Pennsylvania Department of Transportation to erect fencing on certain state-owned bridges. It now moves to the House. PennDOT already has guidelines […] 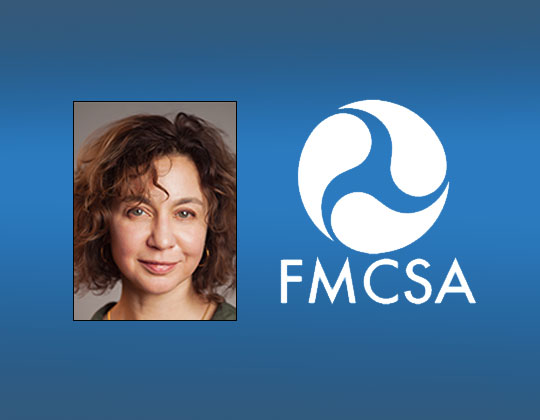