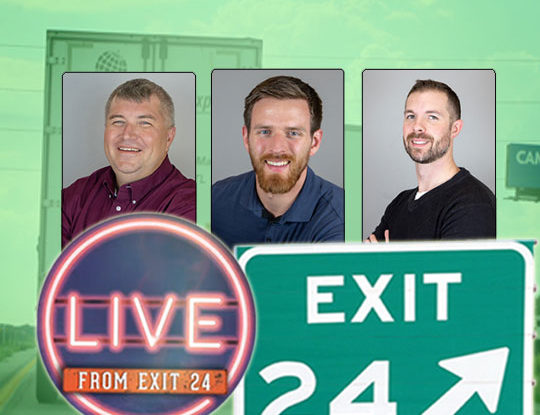 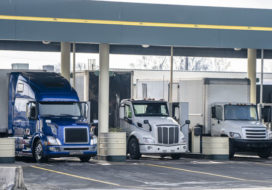 The diesel price at the pump is going up. We’ll explain why, where the biggest increases are, and how you can save some fuel and money. 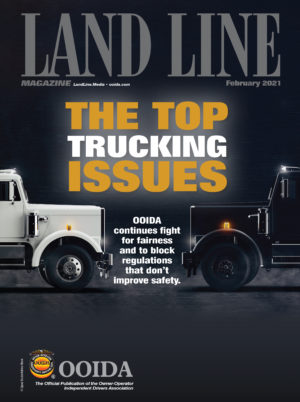 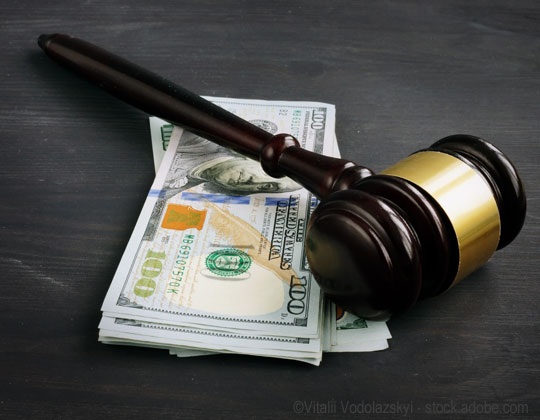