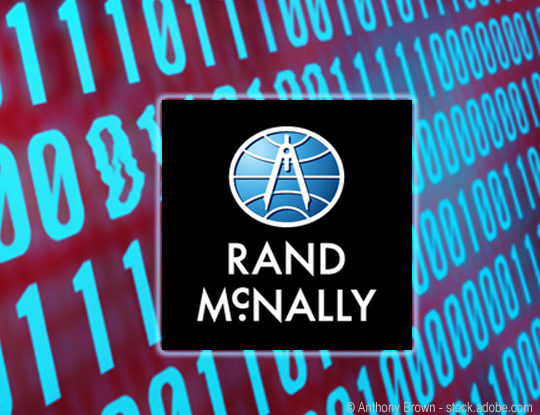 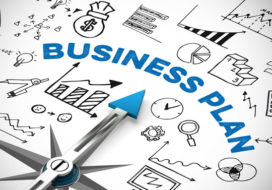 If you’re a trucker and you want to start your own business – meaning get your own authority – you need to consider some key factors first.

Despite multiple attempts in Congress to alter or overturn the Affordable Care Act, the law remains in place. Insurance industry experts say the individual mandate, and the tax penalties that go with it, are not going anywhere in 2018. Open enrollment begins Nov. 1 and runs through Dec. 15. Those who do not enroll in […]

Each year, the OOIDA Mary Johnston Scholarship Fund awards one renewable $2,000 scholarship and four renewable $1,000 scholarships for the children, grandchildren and legal dependents of members of the Owner-Operator Independent Drivers Association. Since the program started in 1998, more than $315,000 in scholarships have been awarded to 96 students, allowing them to seek a […]

Truckers hauling loads out of the Port of Virginia may experience reduced waiting times in the not-too-distant future. The Federal Highway Administration has awarded the Virginia Port Authority a $1.5 million grant for a truck reservation system. The Advanced Transportation and Congestion Management Technologies Deployment grant will be used “for a state-of-the-art truck reservation system […]

TA/Petro, Sapp Bros. and Coffee Cup Fuel Stop locations participated in the 2017 Band Together for St. Christopher Truckers Relief Fund. This year’s late summer campaign raised well over a quarter of a million dollars to benefit truckers and their families who have suffered financial difficulty because of medical problems. Although final accounting has not been announced, […] 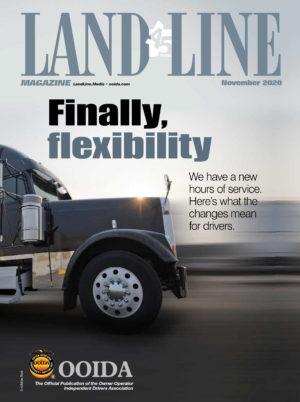 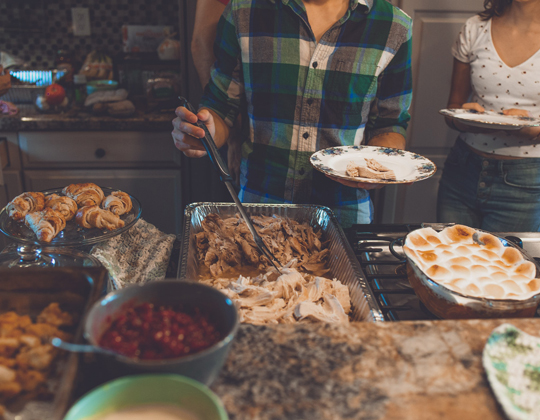