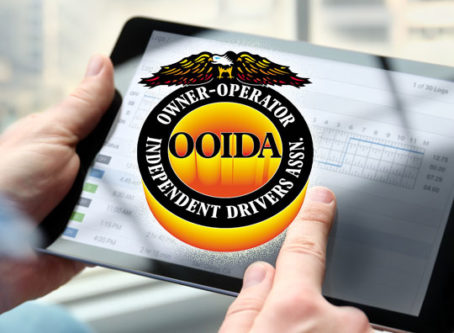 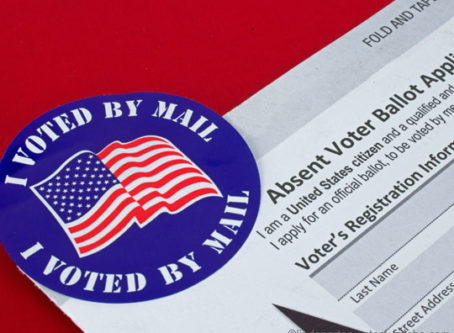 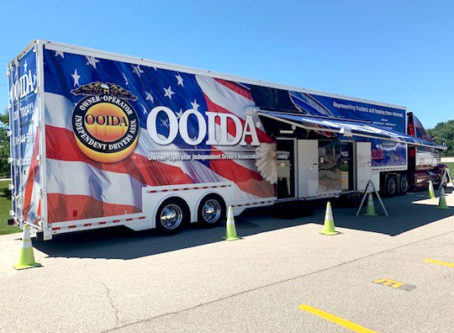 OOIDA’s tour trailer is scheduled to stop Aug. 3-5 at the Chicago North TA is at I-94 and Russell on the Illinois-Wisconsin state line. Stop by.

This month, Love’s hard-fought battle comes to an end in one state and continues in another, truck parking at rest areas in two states expands, and more. 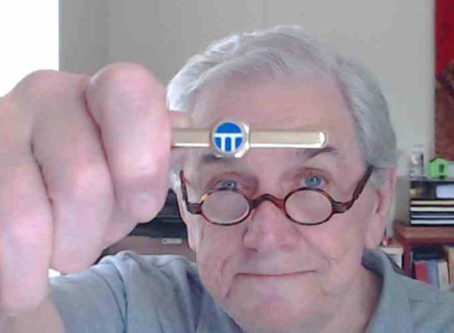 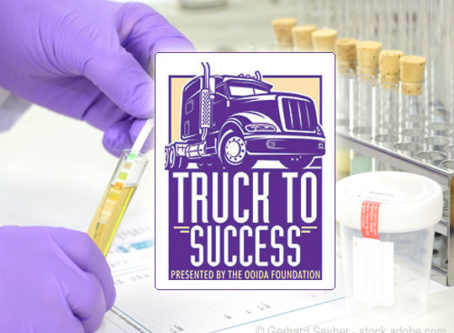 Drug testing is one of the issues covered in OOIDA’s Truck to Success course for drivers considering becoming owner-operators being offered Oct. 26-28.