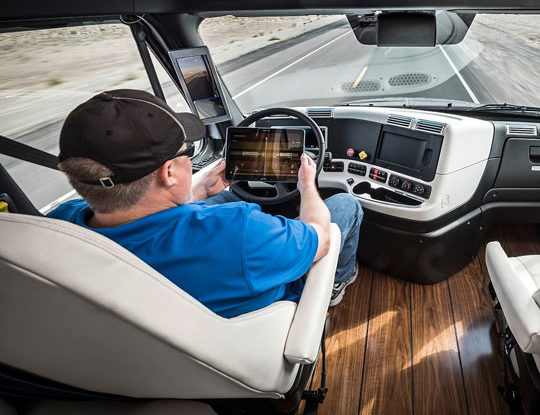 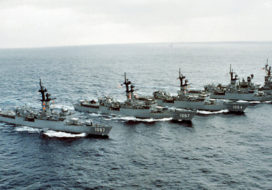 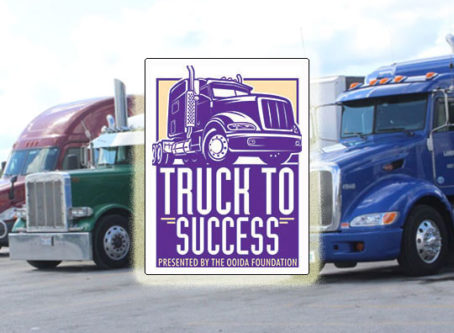 Learn about buying right during Truck to Success course

Buying right is a key factor in deciding whether to become an owner-operator. OOIDA’s Truck to Success course can help you decide what to do. 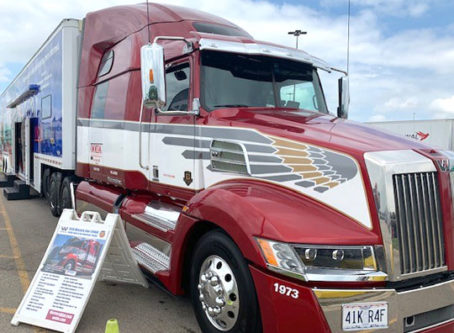 Jon Osburn, skipper of OOIDA’s tour trailer, starts a short tour of Texas with a stop in El Paso. The Spirit will be there Feb. 10-13. 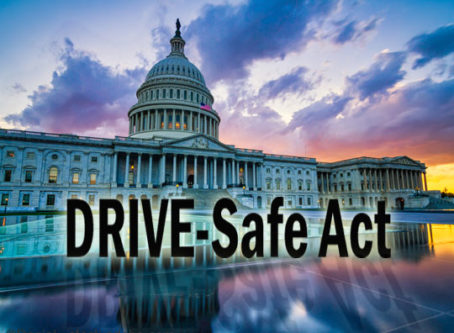 OOIDA and safety groups say the DRIVE-Safe Act would be a detriment to highway safety. Proponents contend the bill is needed to fill a driver shortage 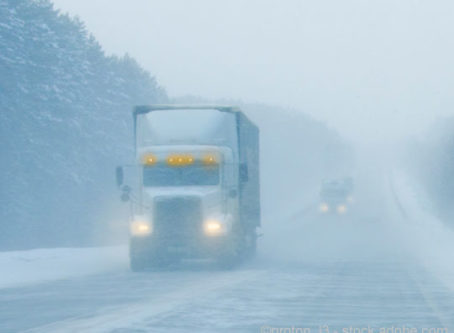 A long-pursued effort at the Pennsylvania statehouse to permit police to pull over vehicles for failure to remove accumulated snow or ice is on the move. 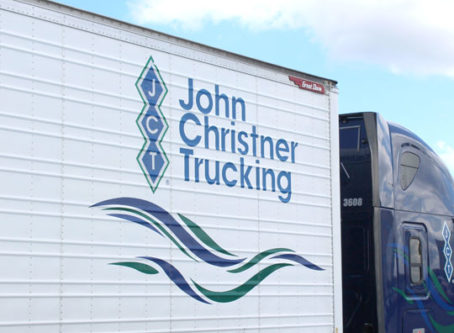 A class action lawsuit against John Christner Trucking moves forward for about 3,000 truck drivers claiming they were mislabeled as independent contractors. 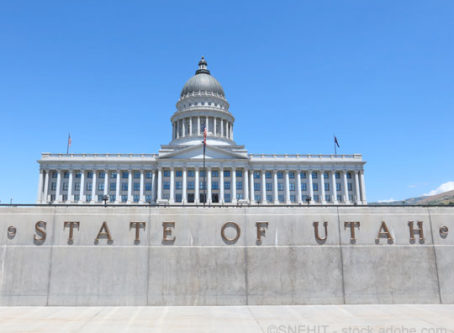 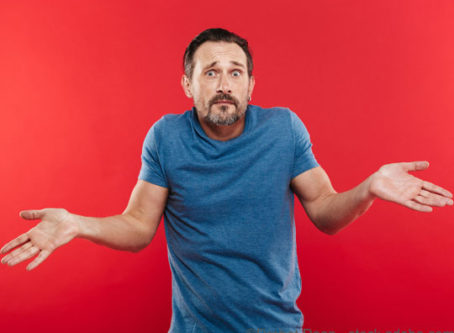 When can we buy self-driving vehicles? No one knows

Will it be five, 10, or even 50 years when self-driving vehicles are on the market? Maybe the history of cellphones can provide clues to the answer. 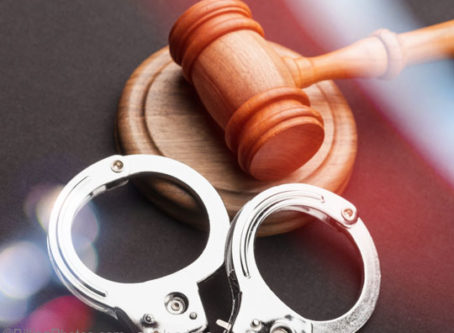 A Florida man pleads guilty to participating in a moving company racketeering conspiracy, according to a release from the U.S. DOT’s Inspector General. 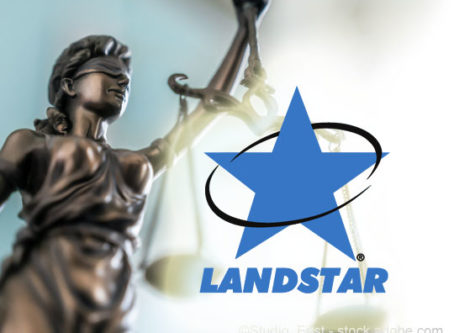 A Louisiana jury has ordered Landstar to pay a man $4.4 million for a nonfatal crash after a six-day trial shined a spotlight on the plaintiff’s life. 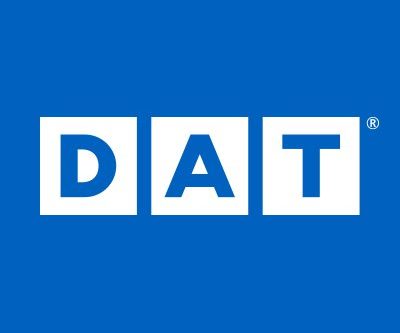 By Special to Land Line | February 5 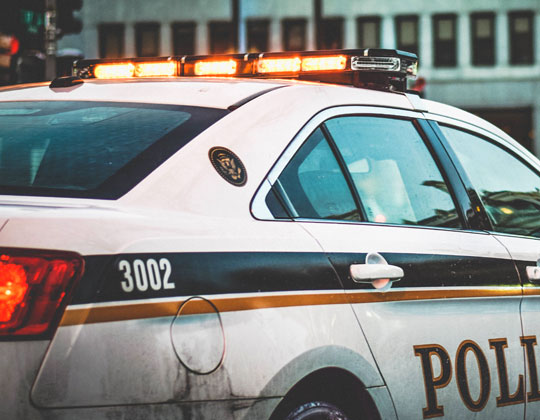