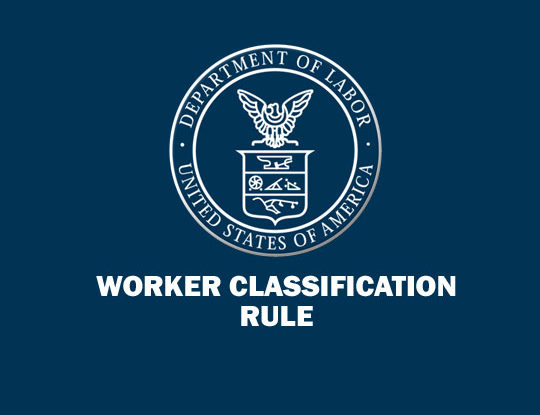 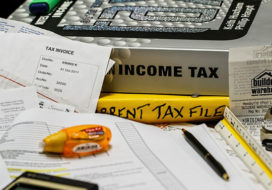 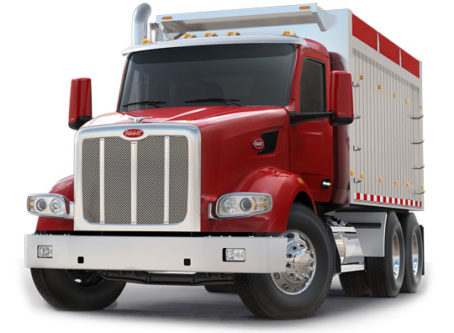 Pursuit underway in legislatures around the country would raise transportation funds via fuel tax revisions for gas and diesel.

The Senate Committee on Environment and Public Works plans to use the next infrastructure bill to boost an economy reeling from a pandemic. 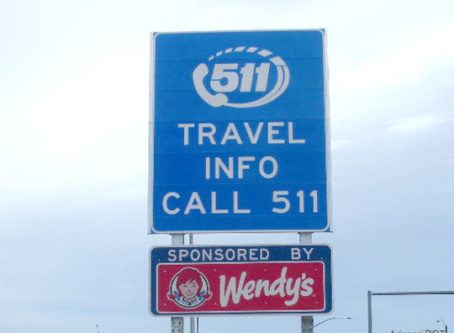 Navigating the hundreds of different truck restrictions along Arizona highways just got easier thanks to a new feature on Arizona’s 511 map. 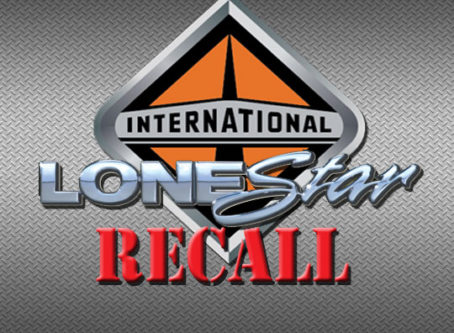 More than 27,000 International LoneStar and LT trucks are being recalled due to an issue with battery cables, according to NHTSA. 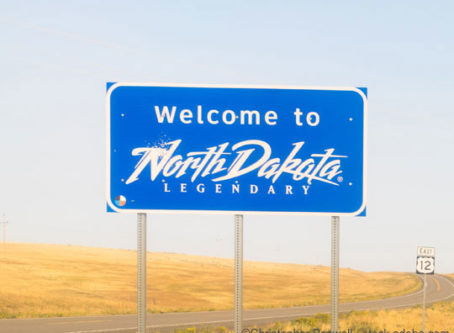 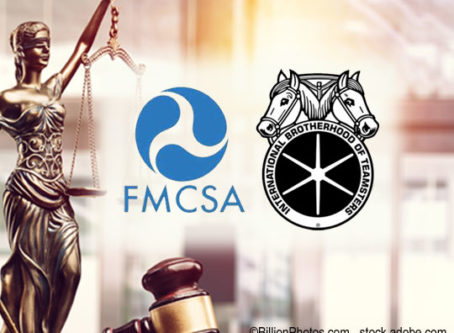 The U.S. Court of Appeals for the D.C. Circuit has granted the FMCSA’s motion to pause an appeal that challenges the agency’s rule on hours of service. 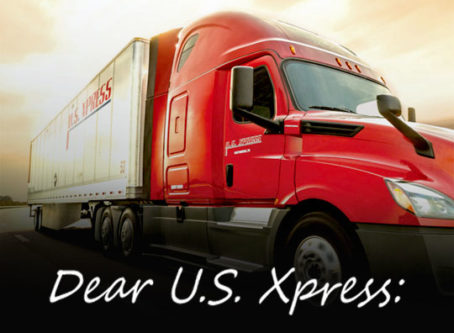 Truckload driver turnover is an abomination that should not exist. So why are companies like U.S. Xpress fighting efforts to fix the issue? 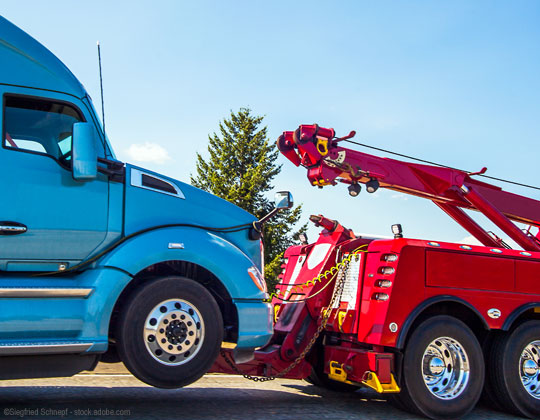