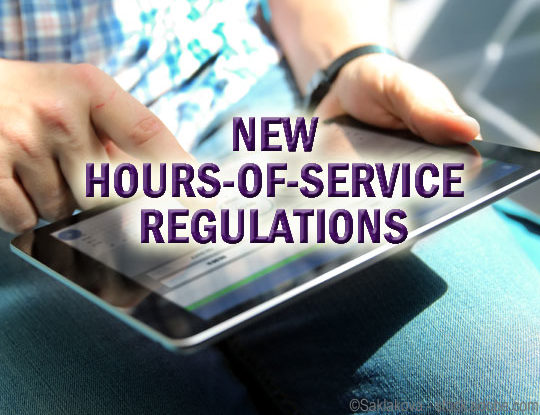 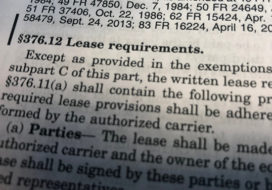 Have a problem with Illinois rest areas? The Illinois Department of Transportation wants to hear about it. IDOT is collecting data from a public with a survey available through Sunday, Oct. 29. The survey is 20 questions and asks motorists to identify the most recent rest area visited, rank the importance of various amenities (including […]

Tony, Tiger Truck Stop’s controversial mascot, put to rest at the age of 17

The trucking industry lost a both beloved and controversial life on Monday. Tony, the live tiger who lived at Tiger Truck Stop in Grosse Tete, La., passed away on Oct. 16. Tony has been the center of attention for many years as animal rights groups have protested the truck stop’s ownership of the exotic animal. […]

Testing of autonomous vehicles to haul freight in California is not going away anytime soon. Gov. Jerry Brown has signed into law a bill to extend authorization for the California Department of Transportation to test truck platooning. State law permitting testing of the technology was set to expire at the end of this year. The […]

Communities in Oregon that employ red-light cameras now have expanded ability to issue additional automated tickets. A new state law now in effect allows red-light camera systems to also be used to nab speeders. There are 11 communities around the state that already have red-light systems in place. Approved by the Oregon Legislature this year, […] 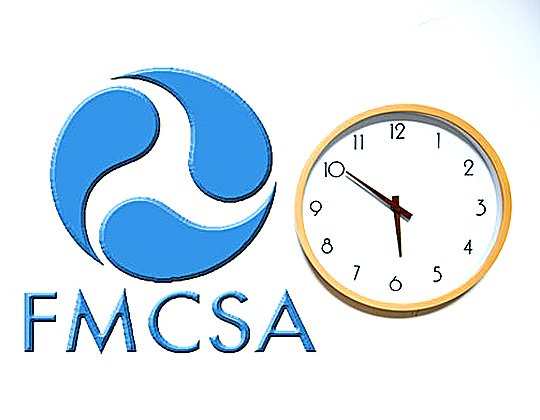