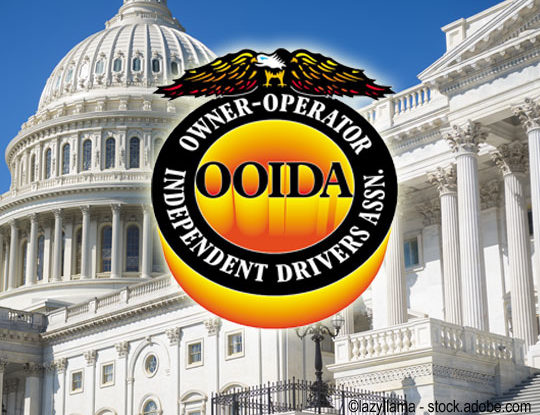 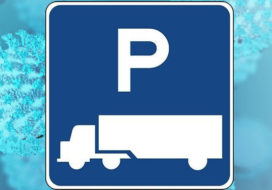 A bill halfway through the Pennsylvania General Assembly addresses concern about snow and ice removal from atop cars and trucks. Pennsylvania law already allows police to ticket car and truck drivers and fine them $200 and $1,000 if the wintry precipitation causes serious injury or death. The Senate voted unanimously to advance a bill that […]

Less than a month after Gov. Phil Bryant ordered the closure of more than 100 unsafe bridges in Mississippi, two counties are suing him for what they say exceeded the governor’s power and authority. Gov. Bryant has called the lawsuit “extremely troubling.” Through their respective board of supervisors, Jasper and Smith counties filed a lawsuit […] 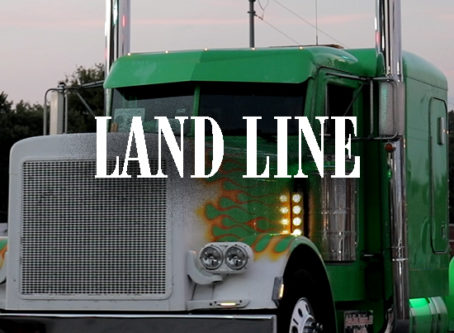 Here’s an open invitation to step inside my mind for a moment. Wait, where ya’ going? Hold on, it’s not that bad, really. It’s just a glimpse of what I think when I hear people say, “I’ve been driving 40 years, and that never happened to me, so it must be a self-inflicted problem.” Hey […] 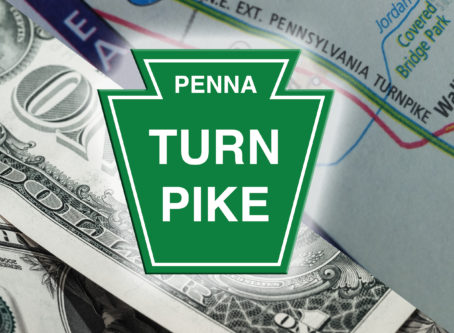 One of many reasons I don’t like toll roads is the cronyism that comes with it. The Pennsylvania Turnpike Commission, which operates America’s first superhighway, is a prime example of why cronyism is a problem with toll roads. The Owner-Operator Independent Drivers Association is suing the Turnpike Commission. The lawsuit was filed in March. OOIDA […]

By Chuck Robinson | May 3

By Special to Land Line | May 3 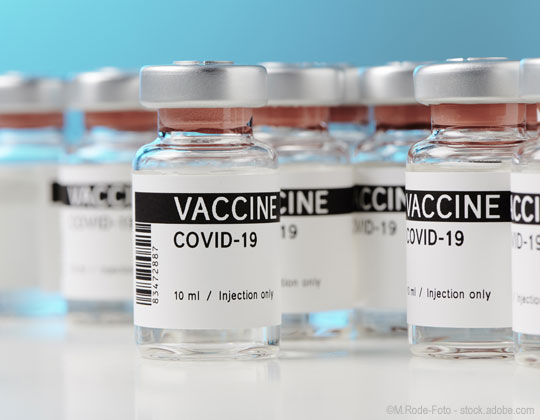