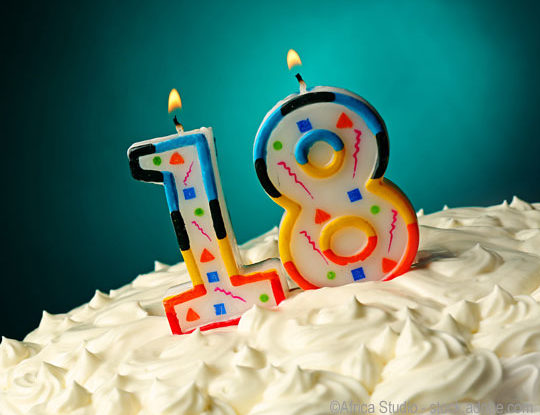 Not deterred by strong opposition by industry stakeholders, the Rhode Island Department of Transportation has scored another victory in its efforts to implement truck-only tolls. The Federal Highway Administration has recently signed off on a “finding of no significant impact” for the environmental assessment. The environmental assessment only applies to the first two gantries for […]

Diesel prices lower in West Coast and Rocky Mountain regions, up everywhere else

The average price of a gallon of on-highway diesel went up two-tenths of a cent to $2.903 per gallon for the week ending Monday, Dec. 25. This marks the first increase after three weeks of decreases. Diesel prices went up in six of 10 regions in the United States, according to the Energy Information Administration. […]

Time is running out for truck drivers to submit comments regarding the Environmental Protection Agency’s proposed rule to repeal emissions requirements for glider kits. The public comment period on EPA’s proposal will be open through Jan. 5. OOIDA delivered a Call to Action earlier this month, asking its more than 160,000 members to submit comments […] 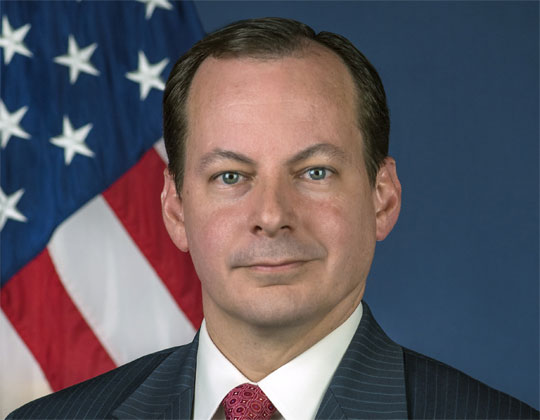