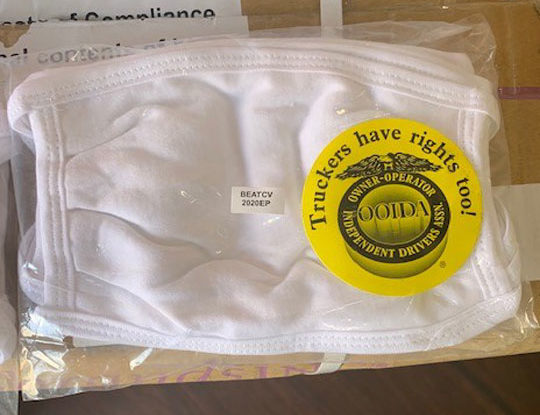 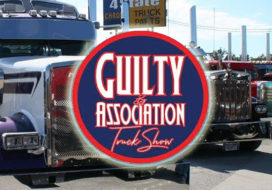 As the coronavirus spreads and the economy flutters, more and more events are being delayed. And now, the list includes a popular truck show. 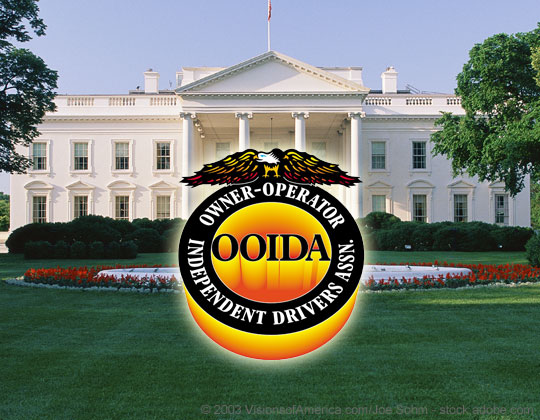