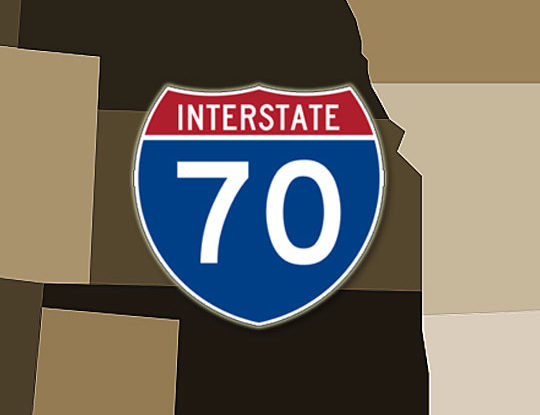 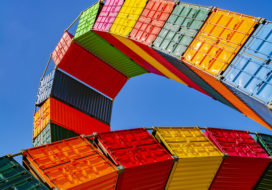 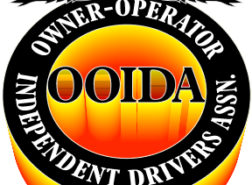 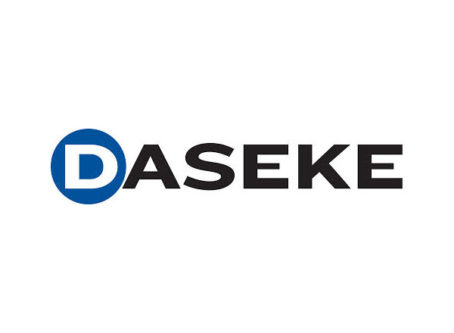 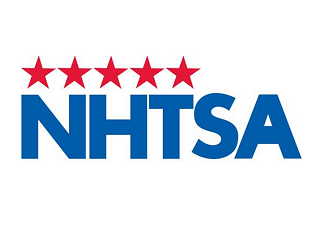 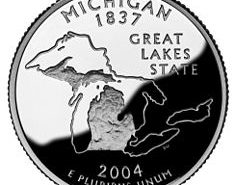 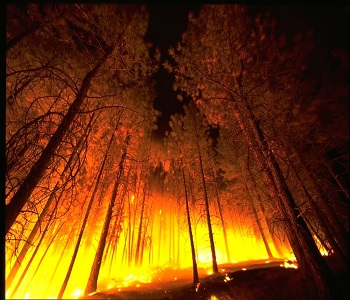 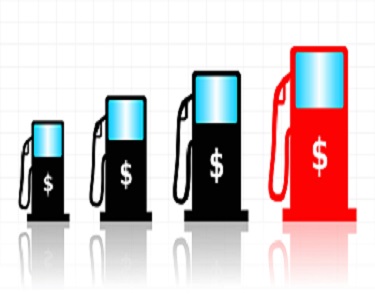 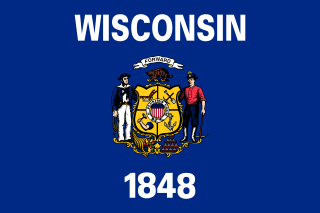 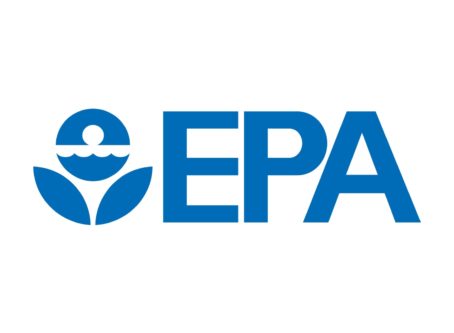 The Environmental Protection Agency held a public hearing on Monday, Dec. 4, regarding emissions requirements for glider kits. Dozens of stakeholders spoke to a panel in Washington, D.C., making arguments for or against a proposed rule to repeal current emissions regulations that include glider kits. In a public hearing where approximately 60 speakers weighed in, […] 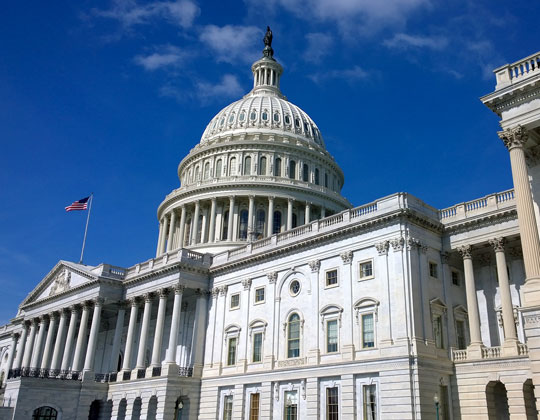