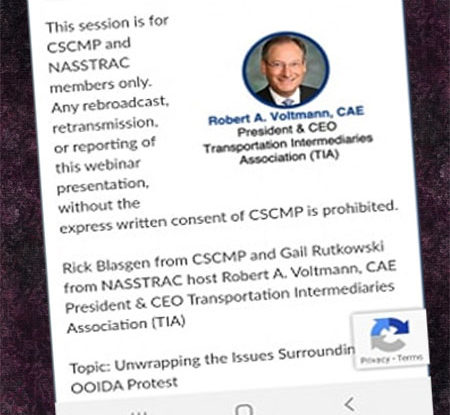 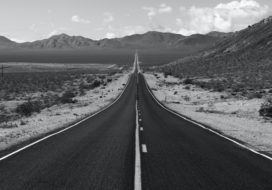 There are only a few days remaining for truck drivers to submit comments regarding the Environmental Protection Agency’s proposed rule to repeal emissions requirements for glider kits. The public comment period on the EPA’s proposal will be open through Jan. 5. OOIDA delivered a Call to Action in December asking its more than 160,000 members […]

In a state versus federal government showdown that goes back to 2011, the Federal Highway Administration has had enough of the New York State Department of Transportation’s refusal to take down tourism signs that violate federal regulations. FHWA has fined the state $14 million, which can be recovered if the state takes down the signs […]

Diesel kicks off 2018 with highest prices in nearly three years

The average price of a gallon of on-highway diesel went up 7 cents to $2.973 per gallon for the week ending Monday, Jan. 1. This marks the second consecutive increase after three weeks of decreases and the highest prices since Jan. 12, 2015, when diesel was $3.053. Diesel prices went up in all 10 regions […]

Transportation revenue on agenda from coast to coast

Talks about how to pay for needed road and bridge work is certain to once again dominate discussion at statehouses across the country. Below is a sampling of efforts in some notable states. Arkansas DOT suggests shifting sales tax money The Arkansas Department of Transportation is trying to come up with a plan to address […]

New opioids get added to DOT’s drug-testing panel on Jan. 1

A final rule that adds four semi-synthetic opioids to the existing Department of Transportation drug-testing panel goes into effect Jan. 1. The new opioids are hydrocodone, oxycodone, hydromorphone and oxymorphone. Some of the commonly prescribed painkillers with these opioids include OxyContin, Percodan, Percocet, Vicodin, Lortab, Norco, Dilaudid and Exalgo. A final rule was published in the Federal […]

The Federal Motor Carrier Safety Administration won’t say whether or not its National Registry of Certified Medical Examiners website had been hacked. The website, which allows commercial drivers to confirm which doctors are on the national registry to perform Department of Transportation physicals, originally went down on Nov. 30 and didn’t resume its functionality until Dec. 14. […]

In 2017, California addressed its short-term transportation funding woes by increasing its gasoline excise taxes by 12 cents and diesel excise taxes by 20 cents. Seeking a more long-term solution, Caltrans recently released a study that looks into the possibility of replacing the fuel tax with a more user-based tax. According to the report, the […]

ELD mandate off to rocky start

Did anyone (outside of the Federal Motor Carrier Safety Administration) doubt how rough the past couple of weeks have been since the ELD mandate kicked in? The boom you may have heard emanating from Grain Valley, Mo., starting on Dec. 18 were the phones blowing up here at OOIDA HQ. The Compliance Department continues to […] 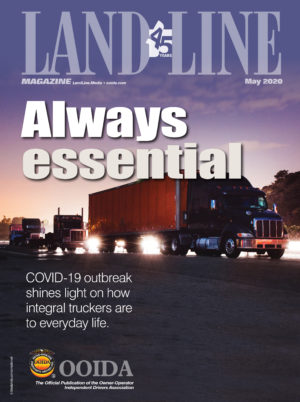 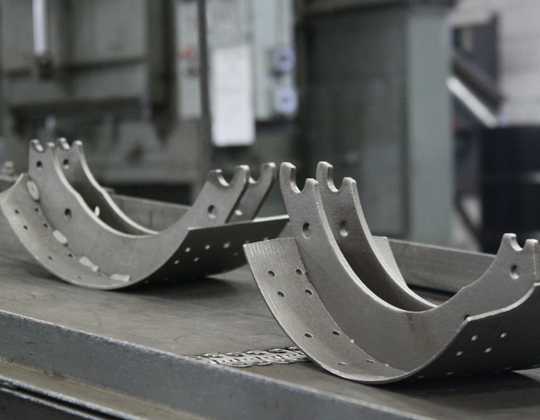