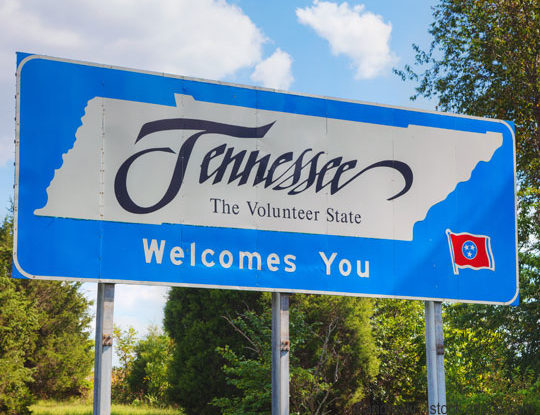 Two new laws on the books in Tennessee address concern about left lane use and exchanging information about severe driving infractions. 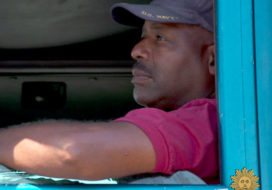 With so much discussion about fatigued truckers behind the wheel, where is all the talk about passenger vehicle motorists driving while drowsy? At last, AAA’s Foundation for Traffic Safety has recently released a study that looked into drowsy-driving crashes and identified drowsiness in nearly 10 percent of examined crashes. AAA monitored the driving of more […]

Do we all need ELDs? Not according to the ATA. “If we’re safe, if we do the maintenance, if we do the safety training, if we don’t have a lot of accidents, then we ought to have some flexibility.” Sound familiar? That’s pretty much OOIDA’s case in its request that safe small fleets and owner-operators […]

The U.S. Court of Appeals for the Seventh Circuit affirmed a previous $2.75 million judgment to the estate of a Missouri trucker who was killed in a 2012 crash. Hasib Karahodzic died in a collision with another tractor-trailer on March 17, 2012, while traveling on Interstate 70 near Brownstown, Ill. In September 2012, JBS Carriers […]

A class of student drivers’ attempt at a new trial in a class action against Werner Enterprises has been denied. In May 2017, a federal jury in Nebraska awarded nearly $780,000 to Werner student drivers who weren’t paid for rest breaks of 20 minutes or less. However, the class asked that the judgement be altered […]

Minnesota is the latest state to install its truck parking technology, known as Truck Parking Information Management Systems. TPIMS is part of a Transportation Investment Generating Economic Recovery grant awarded to eight Midwest states more than two years ago. The Minnesota Department of Transportation recently announced it has begun installing technology at rest areas that […]

After a hard-fought battle with the Owner-Operator Independent Drivers Association, Rhode Island Trucking Association and other industry stakeholders, the Rhode Island Department of Transportation began installing the first two truck-only toll gantries on Monday. It has been almost exactly two years since. Gov. Gina Raimondo signed her infrastructure plan called RhodeWorks into law on Feb. […]

Spot truckload rates for van, refrigerated and flatbed freight set new records in January as capacity remained tight due to shipper demand and fallout from the electronic logging device mandate, according to DAT Solutions. The national average spot van rate was $2.26 per mile in January, up 15 cents compared to December and 59 cents […]

A bill moving forward at the Utah statehouse would expand the state’s authority to collect tolls on any roadway. Utah law already permits the use of tolls to cover state expenses. Tolling authority is limited to new roads. The Senate voted 26-3 to advance an amended bill to remove the restriction on roads that can […] 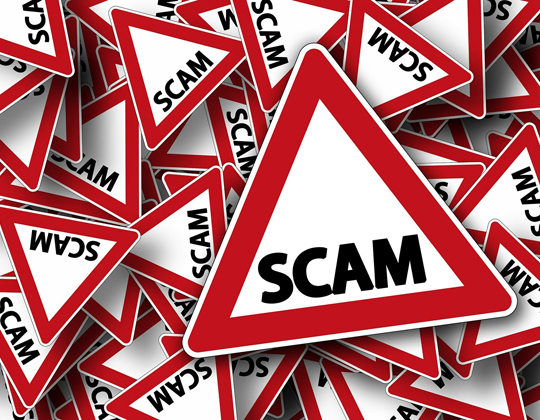