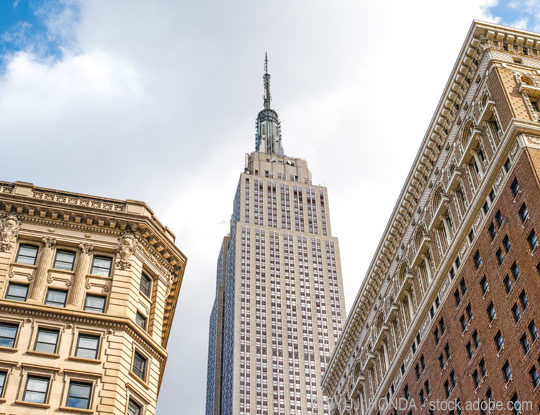 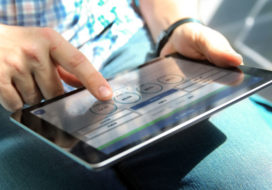 An attempt to permit police in Vermont to use saliva to determine whether a driver is operating a vehicle under the influence has likely been shelved for the year. Vermont law now permits police to administer a Breathalyzer test to measure the blood alcohol limit for drivers suspected of driving under the influence of alcohol. […]

Trucks rerouted during I-77 construction near West Virginia/Virginia border

Motorists who plan on driving on Interstate 77 in West Virginia near the Virginia border may want to consider a different route. Construction will begin the week of May 15 between Exit 1 and Exit 9. Trucks and buses will be diverted off the interstate to Route 460. Beginning sometime during the week of May […]

A two-year wage lawsuit between a class of truck drivers and Frito-Lay will end with a $6.5 million settlement. A U.S. District Court judge for the Northern District of California granted final approval of the settlement on May 4. After the attorneys collect $1.625 million, the 254 class members will receive an average of $18,376.92, […]

The Spirit pulls into Carl’s Corner, Texas, where frogs once danced

No evidence to support change to hair testing, OOIDA says

23 As the Trucking Alliance pushes for truck drivers to be screened for drugs via hair testing, the Owner-Operator Independent Drivers Association maintains its stance that there is no evidence to support the change. “The Trucking Alliance has yet to demonstrate that they have experienced a reduction in crash rate since their voluntary adoption of […]

The Federal Motor Carrier Safety Administration recently published its Large Truck and Bus Crash Facts for 2016, highlighting some key factors behind truck-involved crashes. The report, which pulls crash data from reports compiled by a variety of federal transportation, highway and safety agencies, shows that crashes for both passenger and commercial vehicles were on the rise […]

Run for the Wall set for 30th annual ride

The 30th annual Run for the Wall kicks off next week with more than 1,600 riders expected to participate. On May 16, the participants will leave Ontario, Calif., and begin a 10-day cross-country motorcycle run to the Vietnam Veterans Memorial in Washington, D.C. From Ontario, the riders break off into three separate routes as they […]

The days of local governments in Maryland cutting back on road work should soon be in the past. At one time, nearly one-third of the state’s highway user revenue was routed to counties and municipalities for road projects. Highway user revenue is made up largely of fuel taxes and vehicle fees. In 2010, state lawmakers […] 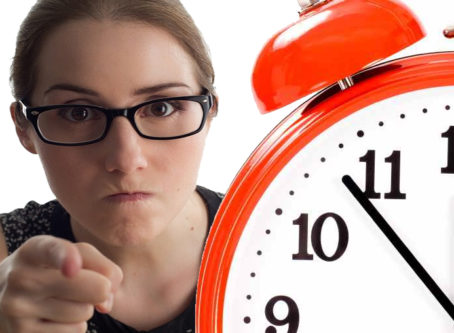 Be a minute late, and there will be hell to pay

It turns out, my parents were much wiser than I realized. When I was in high school, my parents imposed a midnight curfew on the weekend. Many of my friends faced the same time restraint. However, unlike some of my friends’ parents, my mom and dad didn’t hold me to the exact minute. Essentially, 12:05 […]

By Mark Schremmer | May 9 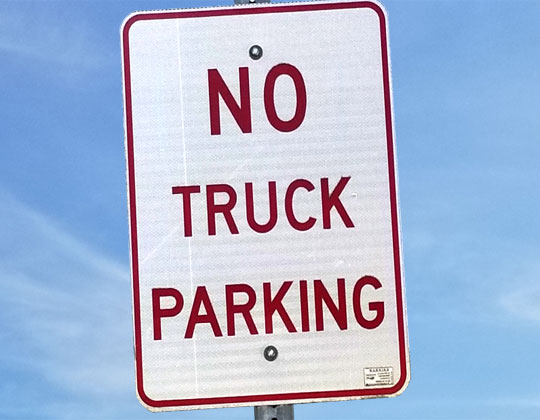