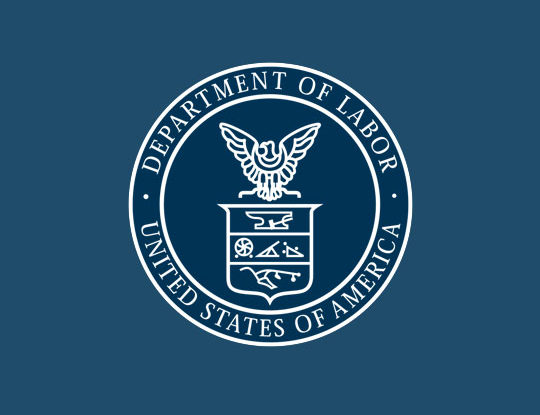 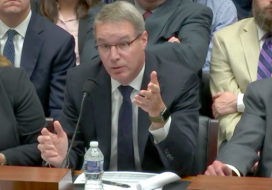 The market for spot truckload freight cooled down during the first week of October compared to the end of September, when shippers were trying to move freight before the close of the third quarter. Load posts on MembersEdge were down 13 percent while truck posts increased 8 percent from Sept. 30 to Oct. 6, a […]

By Special to Land Line | October 10

During the fifth and final public listening session about possible hours-of-service reform, the Owner-Operator Independent Drivers Association maintained its stance that professional drivers need more flexibility within the rules. “We feel that drivers pretty much know when they sleep and when they need to rest,” said OOIDA Executive Vice President Lewie Pugh during the FMCSA’s […]

Hurricane Michael unexpectedly reached Category 4 status before reaching landfall near the Florida Panhandle on Wednesday, Oct. 10. As local, state and federal government agencies prepare, the Federal Motor Carrier Safety Administration has issued a regional emergency declaration while ports are across the region are either closed or open with restrictions. On Wednesday, Oct. 10, FMCSA […]

What does U.S. DOT’s Automated Vehicles 3.0 mean for trucking?

The U.S. Department of Transportation recently released the third version of its automated vehicles guidelines. Whereas the first two versions omitted commercial vehicles, the latest guideline includes large trucks and addresses the implications on the workforce. Titled “Preparing for the Future of Transportation: Automated Vehicles 3.0,” the latest version expands upon, rather than replaces, the […]

The Owner-Operator Independent Drivers Association continues to work with Missouri lawmakers to establish consumer protections for truckers who need to have their tractor-trailer towed, usually as the result of an accident. A bill that would establish a Towing Task Force is expected to be introduced during the 2019 Missouri legislative session. Currently in Missouri, there […]

The next stop for The Spirit has historical significance for OOIDA

The next stop for OOIDA’s touring tractor-trailer is Lamar, Pa. It is a place of historical significance for the Owner-Operators Independent Drivers Association. This is where OOIDA’s first president, J.W. Edwards, stopped traffic with his rig during the oil embargo in 1973. He refused to move until he got a meeting with power brokers in […]

Southeast prepares for Hurricane Michael, ‘most destructive storm … in decades’

With a little more than a month left in the Atlantic hurricane season, Hurricane Michael is approaching the Alabama-Florida border as a Category 2 storm. Florida Gov. Rick Scott said the storm could “be the most destructive storm to hit the Florida Panhandle in decades.” Certain trucking regulations have been lifted for those providing directly […]

Voters in Connecticut next month will decide whether to protect the state’s transportation revenue from raids via a “lockbox.” There are at least 29 states with constitutional provisions on dedicated or restricted state funds for transportation, according to the Council of State Governments. If approved by voters, Connecticut would become the sixth state in five […] 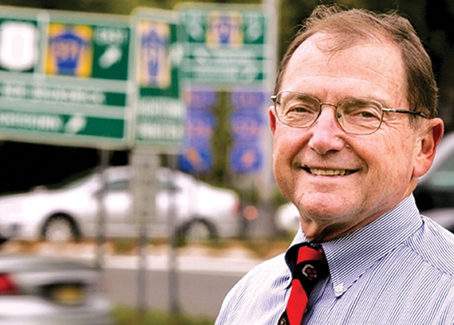 The Princeton Review… of trucking

Trucks without drivers are a bad idea. But trains without crews? That’s a good idea. And this could have consequences for the truckload business. So says Dr. Alain Kornhauser, professor of operations research and financial engineering at Princeton University. Regular Land Line readers may remember Kornhauser’s remarks in the August issue about truck platooning. He’s […] 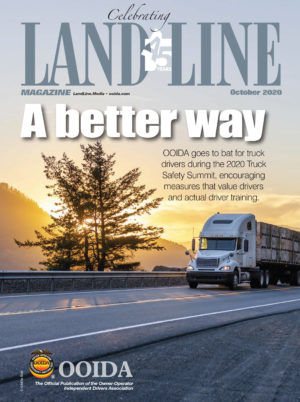 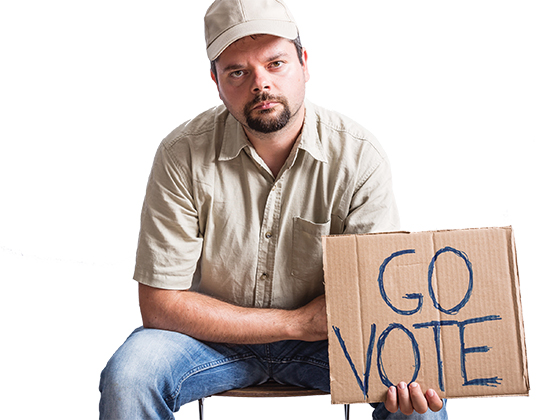