The latest version of New Hampshire’s 10-year transportation plan is set. The transportation funding blueprint is updated every two years. The newest strategy signed into law by Gov. Chris Sununu authorizes the state Department of Transportation to move forward with plans to eliminate toll booths on the state’s turnpike system in favor of all-electronic tolling. […]

Several members of the House committee on Science, Space, and Technology have requested information regarding allegations that employees of the EPA colluded to prohibit the user of glider kits. In a letter dated July 12, the members of the committee asked EPA acting administrator Andrew Wheeler to provide details about interactions between agency employees and […] 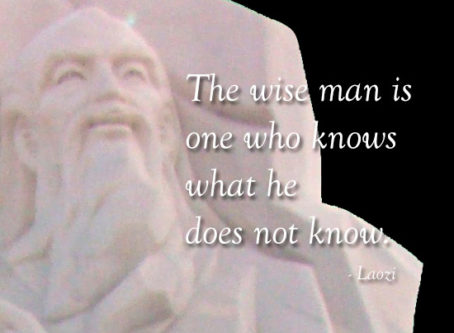 Texting and driving is dangerous. Despite the mountain of evidence proving the dangers of distracted driving, a recent study reveals most drivers don’t believe texting while driving is dangerous. Welcome to the dangerous effects of confirmation bias, something the trucking industry knows a lot about. Approximately 25 percent of car collisions in the U.S. involve […]

The Spirit heads to Rochelle, Ill., after a Walcott Truckers Jamboree weekend

Once the weekend is over, and the 39th annual Walcott Truckers Jamboree at the Iowa 80 Truckstop in Walcott, Iowa, OOIDA’s touring tractor-trailer will be headed to Rochelle, Ill. Jon Osburn, the skipper of the Spirit of the American Trucker touring rig, plans to be set up July 16-18 at the Petro truck stop at […]

The owner of a trucking company in Dallas has been sentenced for his role in bribing a Texas Department of Public Safety officer for favorable Level 1 safety inspections. The officer was sentenced to 15 months imprisonment in April. On July 12, Orlinte Cruz, owner of Cruz and Sons Transportation and UGMA Logistics in Dallas, […]

The Federal Motor Carrier Safety Administration recently announced it is abandoning proposed changes to the embattled Compliance, Safety, Accountability safety measurement system. The program, launched in 2010, has been heavily criticized for being more of an enforcement and compliance tool rather than achieving its stated goal of identifying motor carriers with higher crash risk. In […]

A new law in Rhode Island ends the inclusion of an unfair clause in trucking contracts in the state. Gov. Gina Raimondo has signed into law a bill to prohibit indemnification clauses in trucking contracts. The clauses are set up to protect shippers or hold them harmless from anything that happens with a shipment. Previously […]

A piece of legislation that continues to advance at the California statehouse is intended to improve safety on the state’s roadways by implementing new federal commercial driver regulations. Additional truck driver safety requirements also would be added. The Assembly Transportation Committee voted to advance an amended bill to implement a federal rule that requires people […]