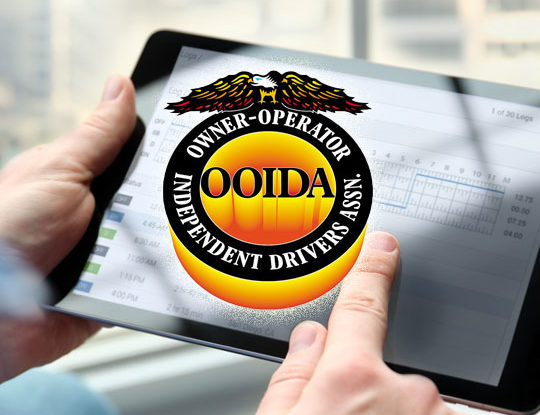 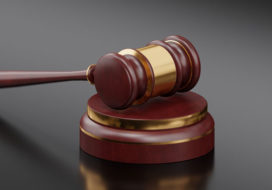 A proposal that would mandate driver training for new commercial drivers is expected to be implemented in the province of Alberta as early as January, according to the province’s Transportation Ministry. Transportation Minister Brian Mason cited a recent deadly crash involving a commercial tractor-trailer and bus transporting the Humboldt Broncos junior hockey team in Saskatchewan […]

Paccar is recalling more than 3,000 Kenworth and Peterbilt trucks with model years ranging from 2015 to 2018. Affected trucks have an issue with the anti-lock brake system. According to a National Highway Traffic Safety Administration recall document, seven models of Kenworth and Peterbilt trucks have an issue with the ABS warning light. If the […] 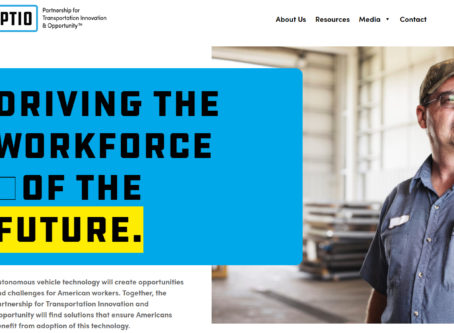 Say hello to the Partnership for Transportation Innovation and Opportunity. It’s new. I’ll refer to it here as PTIO. But I’ll pronounce it “Pitooey.” It appears to be another business-funded outfit claiming to work for the public good, when in fact it isn’t. Not really. It makes me think of the Trucking Alliance that most […]

Find The Spirit in Iowa at the Walcott Truckers Jamboree

The next stop for OOIDA’s touring tractor-trailer is in Iowa. The Spirit of the American Trucker is headed for the Walcott Truckers Jamboree at the Iowa 80 Truckstop. Jon Osburn, the skipper of the The Spirit, says he is looking forward to it. He plans to be there for the entire jamboree, July 12-14. You […]

Pilot Flying J seeks nominations for its fifth annual Road Warrior contest. The honor is awarded to professional truck drivers in the United States who go the extra mile to ensure that products and goods are delivered safely, securely and on time to keep the country moving efficiently. From now until July 23, the Road […]

A new report by the Federal Highway Administration is the first to examine how infrastructure issues are impacting the nation’s new national highway freight network. Although the Conditions and Performance Report has been issued in previous years, the most recent edition is the first to include the National Highway Freight Network. Established in the Fixing […]

The next round in the fight to stop Rhode Island’s truck-only tolls will take place in a courtroom. On Tuesday, July 10, the American Trucking Associations and three motor carriers filed a lawsuit against Rhode Island DOT Director Peter Alviti claiming the tolls targeting truckers are unconstitutional. Along with Cumberland Farms, M&M Transport Services and […]

A new law in Pennsylvania is intended to improve safety and deter delinquent behavior on various overpasses around the state. Gov. Tom Wolf has signed into law a bill to mandate the Pennsylvania Department of Transportation erect fencing on certain state-owned bridges. Previously SB564, the new law took effect immediately. PennDOT already has guidelines in […]

Through the end of July, OOIDA membership costs only $25 per year

To celebrate Jim’s Day, July 23, the birthday of longtime OOIDA president and CEO Jim Johnston, OOIDA is offering a special on membership dues for any new or renewing member through the end of July. The special price is $25, which is $20 off regular annual membership dues. Add $10 for a spouse and/or for […] 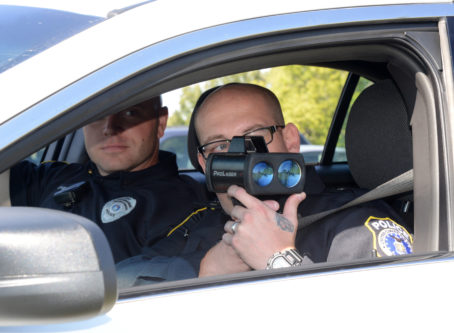 Speeding is going to cost you more in these states

Motorists like to complain about traffic cops in their hometown. We all know which towns to hit the brakes and which towns you can get away going 5 mph over the limit. For truckers, it would be nice to know which states have the costliest speeding enforcement. Online financial website WalletHub figured out just that. […] 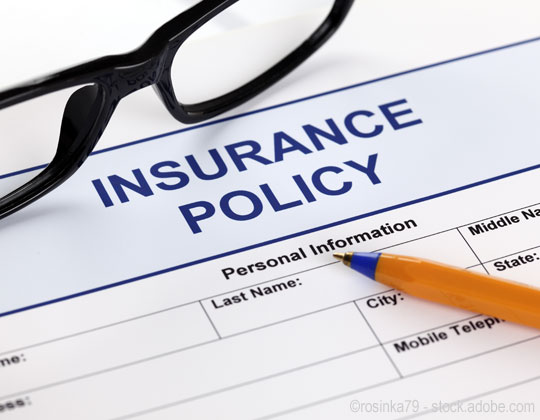