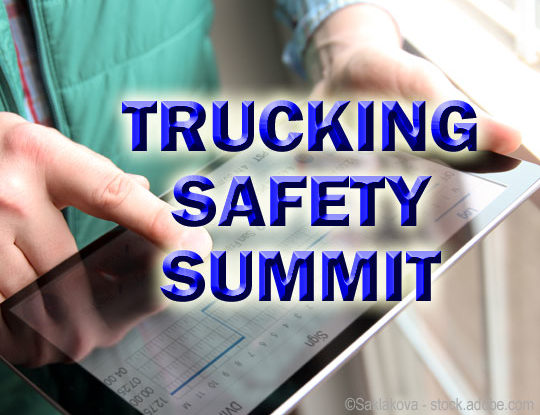 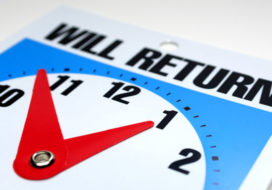 In late July, Uber announced that it planned to shift its focus away from self-driving trucks. A little more than a week later, numerous news outlets report that a former Uber executive has started another venture involving autonomous heavy-duty trucks. Forbes reported on Aug. 7 that Don Burnette, who left Uber in March, has raised $40 […]

Several wildfires are still threatening residents and infrastructure in California, including the Mendocino Complex Fire, which is the largest fire in state history. The Carr Fire, the sixth most destructive fire in state history, continues to spread. As of Tuesday morning, Aug. 7, the Mendocino Complex Fire located northeast of Ukiah has burned more than […]

The Spirit sets up for Truck World’s Driver Appreciation Days

The last stop on a short tour of Ohio for OOIDA’s touring tractor-trailer, The Spirit of the American Trucker, is at the Truck World truck stop in Hubbard. Jon Osburn, skipper of The Spirit, plans to be there Aug. 8-10. Truck World is off I-80 at exit 234. The Spirit is at Truck World for […]

Last year, the Arizona Department of Transportation’s Enforcement and Compliance division sent officers to Mexico to train truck drivers and mechanics. One year later, stats show ADOT’s program yielded relatively few violations over the past 12 months. In an effort to make Arizona roads safer, ADOT decided to send officers south of the border to […]

Gov. Pete Ricketts signed into law a bill earlier this year to increase vehicle speeds from 65 mph to 70 mph on four-lane expressways, and expressways. Two-lane state highways are also eligible to increase from 60 mph to 65 mph. Previously LB1009, the new law mandated that before any speed changes could take effect the […]

The average cost for a gallon of diesel fuel nationwide on Monday remained nearly the same compared to a week previous, according to the Energy Information Administration. On Monday, Aug. 6, the EIA reported the U.S. average price per gallon of diesel cost $3.223, just three-tenths of a cent lower than the week before. The […]

The family of a truck driver killed in a 2012 crash can resume a survival claim against his employer after a Texas appellate court overturned the lower court’s ruling dismissing the case. The parents and sister of Fabian Escobedo argued that he was forced by the company to drive an excessive amount of hours, resulting […] 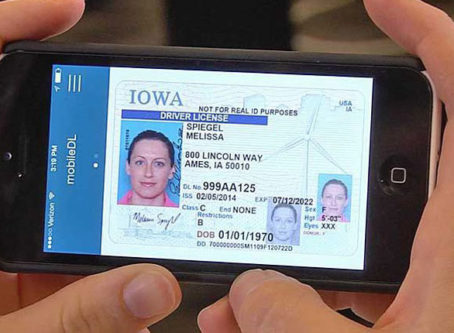 Next year, the Iowa DOT plans to offer digital driver’s licenses that reside on the driver’s smartphone. Despite concerns about the security of data on a smartphone, state officials are optimistic about overcoming problems. They think the benefits are worth the effort. Iowa tested the concept in 2015 among DOT employees. In 2019, Iowa DOT […]

With a stop in North Baltimore, Ohio, OOIDA’s touring tractor-trailer, The Spirit of the American Trucker, makes its third stop of a four-town tour of Ohio. Jon Osburn, skipper of The Spirit, plans to be at the North Baltimore Petro Stopping Center until Aug. 6. It is off I-75 at Exit 167. After he leaves […] 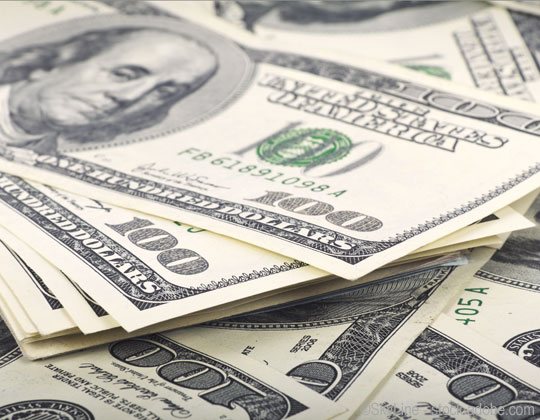