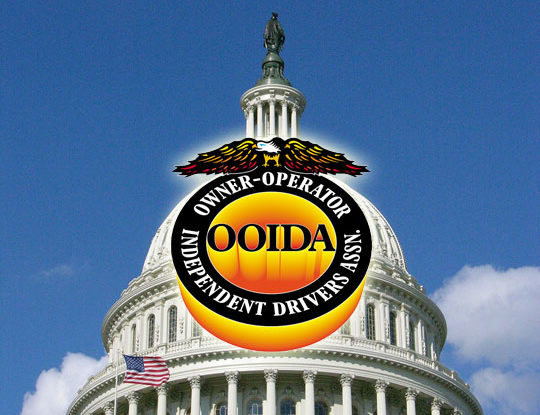 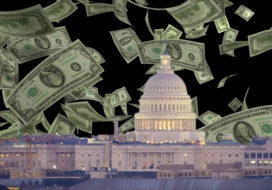 As part of a sentencing agreement, the former director of a truck driving school in Arizona pleaded guilty to bank fraud and federal student aid fraud. Earlier this month in the U.S. District Court of Arizona, Robert Alan Knapp pleaded guilty to two of the 16 felony counts that he faced after being accused of […]

The New Hampshire legislature has reached agreement on the latest version of the state’s 10-year transportation plan. The transportation funding blueprint is updated every two years. The latest strategy sent to the governor’s desk would authorize the state Department of Transportation to move forward with plans to eliminate toll booths on the state’s turnpike system […]

Truckers must be on constant watch for new rules that could affect them as they drive from point A to point B. Fresh off legislative action in states around the country, July is one of the leading months for new laws to take effect. Below are some notable laws that Land Line found. Indiana As of July […]

Several bridge rehabilitation projects will lead to a series of lane closures and detours along Interstate 70 in the Kansas City metro area in June, according to the Missouri Department of Transportation. MoDOT is warning drivers that beginning 10 p.m. on Friday, June 8, all lanes of I-70 will be closed between I-435 at mile […] 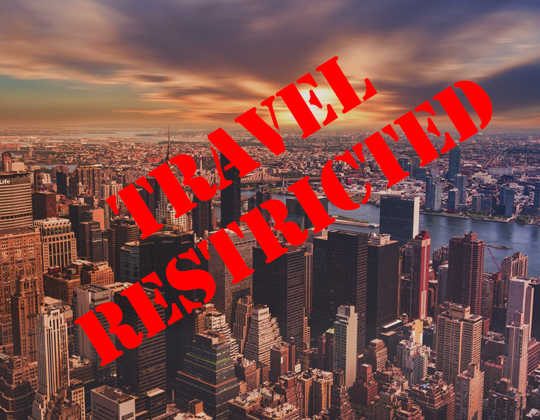