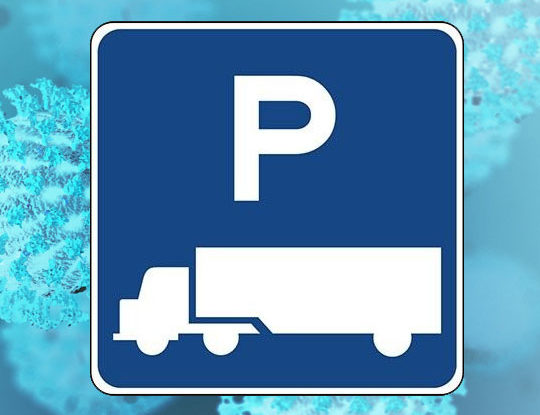 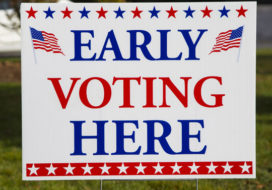 The COVID-19 pandemic has prompted more than a dozen states to change absentee voting rules. Also, keeping your driving record clean during the outbreak. 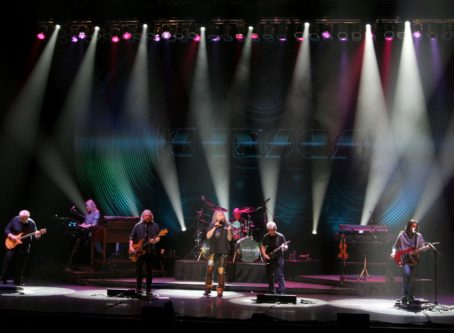 Driving for StandFast Packaging out of Carol Stream, Ill., in 2014, Ronnie Platt checked his email while being unloaded at one of his stops. It was a message from Phil Ehart, the drummer for the rock band Kansas, telling the then 52-year-old Platt that the group wanted him to be their lead singer. In an […]

More than 100 unsafe bridges in Mississippi remain closed indefinitely after a state judge refused to order the governor to reopen them. Gov. Phil Bryant was the target of a lawsuit by two counties that sued for injunctive relief after an April 10 proclamation from the Magnolia State’s top executive ordered the state’s transportation and […]

With a little spit and polish, The Spirit is ready for SuperRigs in Raphine, Va.

OOIDA’s touring tractor-trailer, the Spirit of the American Trucker, has been polished and spiffed up for its next truck show stop, Shell Rotella’s SuperRigs. The theme of the 36th annual Shell Rotella SuperRigs is “Tribute to Toughness.” The show is a truck beauty contest for working trucks. Owner-operators from across the United States and Canada […]

As the state of Oklahoma prepares to increase fuel tax rates this month, legal challenges underway at the state’s highest court attempt to thwart an effort to void the tax deal. The Oklahoma Supreme Court this week heard oral arguments in two challenges to a referendum petition to nix multiple tax hikes scheduled to take […]

The 416 Fire in Durango, Colo., has closed a portion of US-550. As of Wednesday, June 13, limited access will be granted to the general public from noon to 6 p.m. local time. Conditions can change at any time with the more than 27,000 acres affected so far at only 15 percent containment. Located about […] 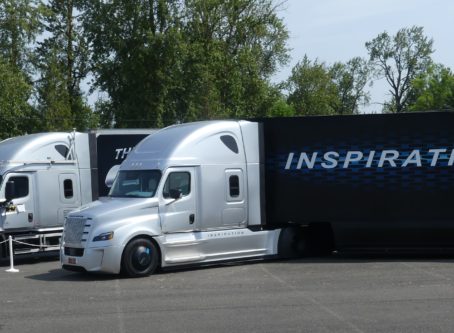 Daimler is skipping a grade. No, not in school, but in the unofficial levels of vehicle autonomy. Yet it’s much the same thing. Someone – in this case something – is coming up fast. Here, Daimler has publicly signaled its intent to make trucks as driverless as they can be. That means Daimler, a savvy […] 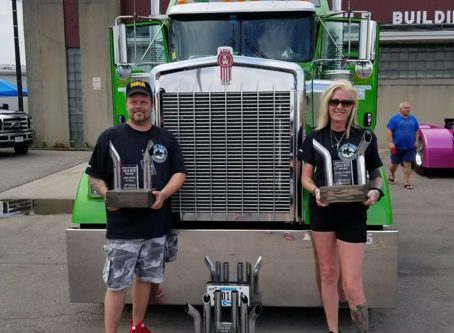 Unfortunate weather didn’t keep The Buckeye Invitational Truck Show from being a success. Fellowship and fun were a huge part of the equation, even during bouts of inclement weather. A focus on the drivers and their families was our main intent for organizing the show. We didn’t emphasize retail, and didn’t have recruiters on site.  Money and […]

Across the U.S., the average cost for a gallon of diesel fuel dropped 1-2 cents on Monday compared to a week previous, according to the Energy Information Administration. On Monday, June 11, the EIA reported the U.S. average price per gallon of diesel cost 3.266. The price is 74.2 cents higher than a year ago. […]

After two delays, the first two toll gantries in Rhode Island are officially collecting tolls on truck drivers along Interstate 95. However, legal challenges have been pledged. At 12:01 p.m. on Monday, June 11, RIDOT brought the first two truck-only toll gantries online. Gantries are between Hopkinton and Exeter. One toll gantry is approximately 1 […] 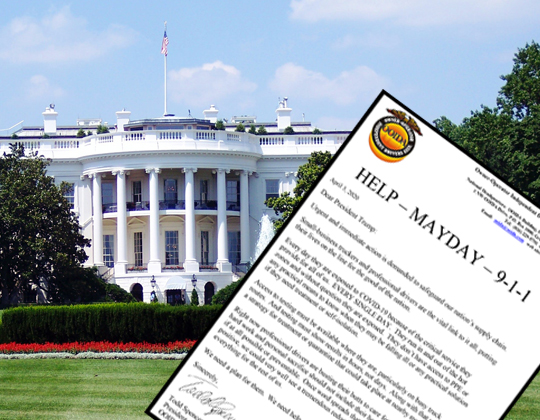