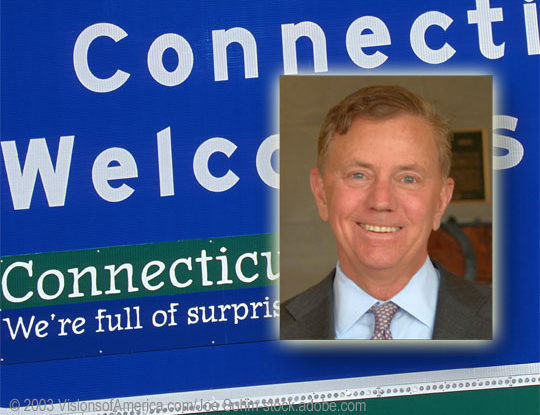 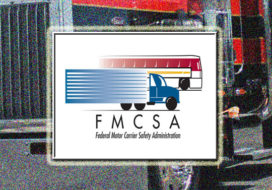 Two mega carriers, Marten Logistics and Roadrunner Transportation Systems, have been fined by the California Air Resources Board for not complying with the Golden State’s Truck and Bus Regulation, according to a news release. One company was fined six figures. According to CARB, Marten was fined $100,000 for not verifying that all of its trucks […]

A new law in Nebraska could result in changes to posted speeds on many highways. The state is not alone in its pursuit this year to enact speed changes. Gov. Pete Ricketts signed a bill into law on Wednesday, April 18, to increase vehicle speeds from 65 mph to 70 mph on four-lane expressways. Two-lane […] 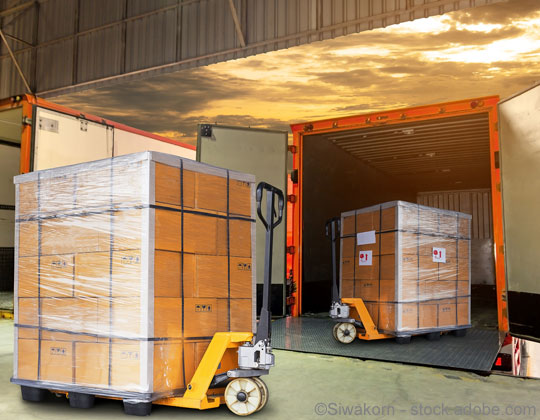