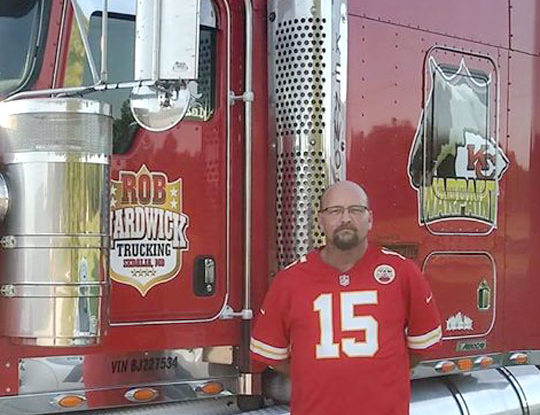 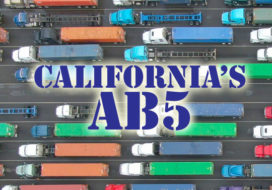 Two mega carriers, Marten Logistics and Roadrunner Transportation Systems, have been fined by the California Air Resources Board for not complying with the Golden State’s Truck and Bus Regulation, according to a news release. One company was fined six figures. According to CARB, Marten was fined $100,000 for not verifying that all of its trucks […]

A new law in Nebraska could result in changes to posted speeds on many highways. The state is not alone in its pursuit this year to enact speed changes. Gov. Pete Ricketts signed a bill into law on Wednesday, April 18, to increase vehicle speeds from 65 mph to 70 mph on four-lane expressways. Two-lane […]

Thousands of drivers who bought a truck with a defective Caterpillar engine received a smaller portion of the $60 million settlement after a major error in a class action lawsuit settlement calculation. In the aftermath, some truckers shared their stories about how the defect went beyond repair costs. Of the thousands of claims submitted, many came […]

By the end of the year, a truck driver who has recently transitioned from the military will be holding the keys of a new Kenworth T680. Nominations are being sought for the third annual Transition Trucking: Driving for Excellence Award, which goes to the top rookie military veteran driver. Each year, the winner receives a new […]

Fresh off the heels of expanding authority to collect tolls on any state roadway, Utah lawmakers have authorized a ballot question to ask voters whether to increase fuel taxes. The state now collects 29.4 cents per gallon on fuel purchases to help cover transportation costs. A portion of revenue from the state’s general fund – […]

Texas DOT forgives more than $1B in toll late fees

The Texas Department of Transportation will dismiss approximately $1.3 billion in toll late fees for approximately 2.2 million motorists, according to the department. On Wednesday, representatives from the Texas DOT told the state House Transportation Committee about the waiver and how the department plans to move forward with toll collection. Motorists in Texas racked up […]