Fuel tax increases is among the funding options expected to be considered in the months ahead at statehouses across the country. Below is a sampling of discussions that are likely to take place. Alabama State legislators are expected to begin 2019 pressing forward on a plan to fund infrastructure projects. Newly re-elected Republican Gov. Kay […] 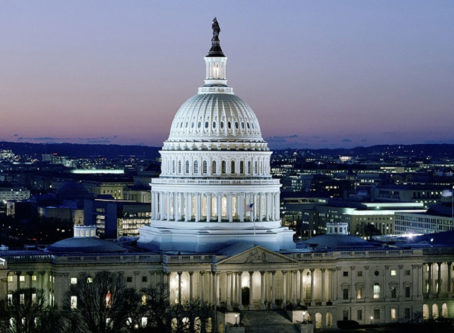 Lawmakers get behind revised AV START Act for autonomous vehicles

After sitting in limbo for more than a year, the AV START Act, proposed legislation regulating autonomous vehicles, is getting revved up again. A revised version has been making the rounds among lawmakers and stakeholders in an attempt to acquire much needed votes before the end of the current congressional session. On Monday, Dec. 3, […] 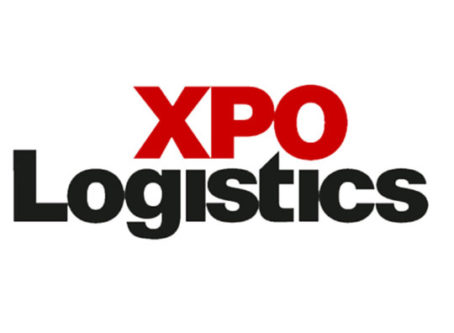 Shortly after The New York Times published a scathing report about mistreatment of employees at a XPO Logistics warehouse, some Congress members want some answers. Nearly 100 House representatives signed a letter asking the Committee on Education and the Workforce to launch an investigation into XPO’s practices, including the treatment of truckers. On Tuesday, Dec. […] 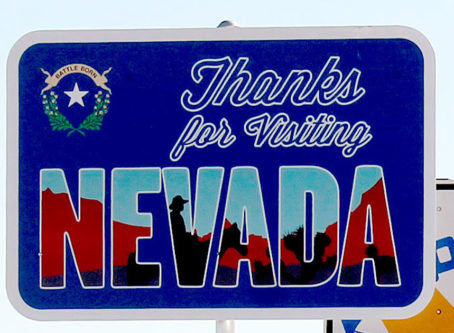 An effort underway at the Nevada statehouse is intended to simplify for truckers providing proof of registration to provide law enforcement upon request. State law now requires most commercial drivers to provide a hard copy of their certificate of vehicle registration. The same requirement is in place for proof of vehicle insurance. One bill filed […] 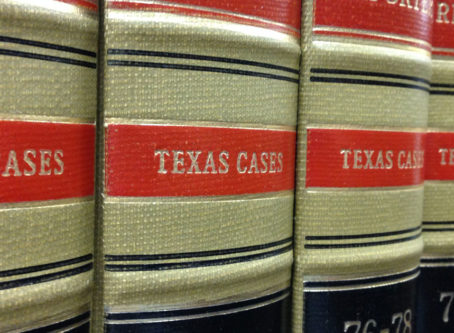 The wife of a trucker who was killed in a rollover crash is asking the Texas Supreme Court to hear her case after two lower courts ruled that there was not enough evidence to suggest the trucking company was negligent in its actions. On Nov. 21, Cora Sue Sanchez, representing the estate of Anthony Sanchez, […] 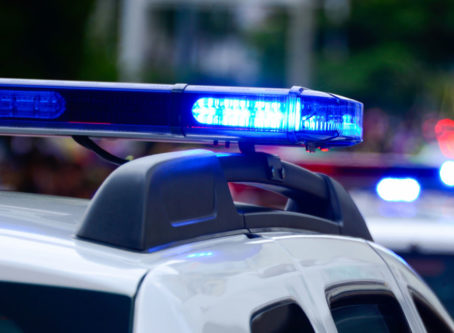 A group of states along the Great Lakes are increasing commercial vehicle enforcement this week as part of a coordinated campaign to reduce commercial vehicle crashes. State patrols in Illinois, Indiana, Michigan and Ohio will be beefing up their presence now through Dec. 7, according to news releases from the various law enforcement agencies. During […] 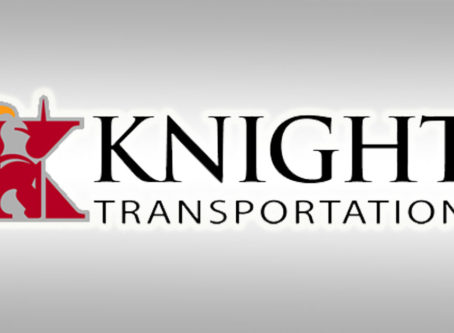 A California federal judge recently certified a class of more than 4,000 truck drivers in a lawsuit that accuses Knight Transportation of failing to provide meal and rest breaks as required under California law. U.S. District Court Judge Dale A. Drozd certified the class on Nov. 30 in the Eastern District of California. The lawsuit […] 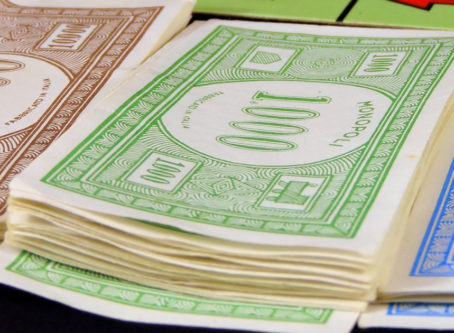 As state legislators throughout the country prepare to get back to work after the first of the year, transportation funding is again expected to be a hot topic at many statehouses. One option already getting a lot of attention in the lead-up to the new year is tolls. Connecticut is the lone New England state […] 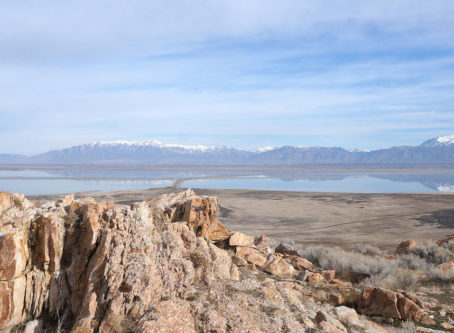 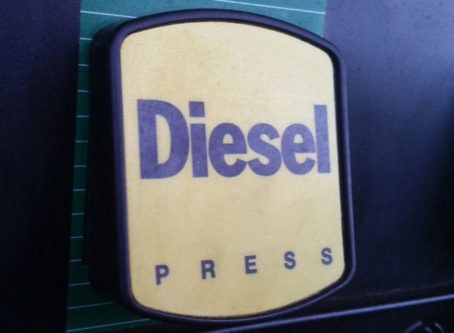