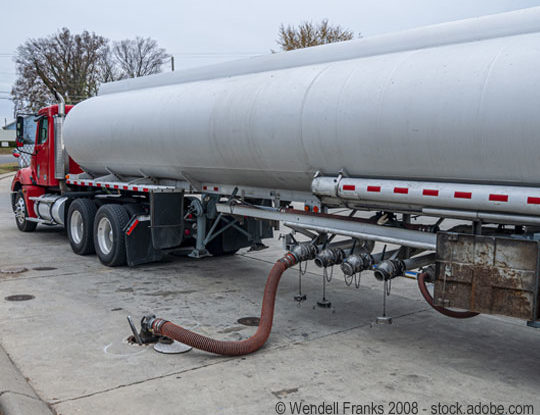 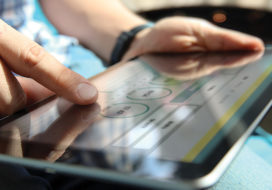 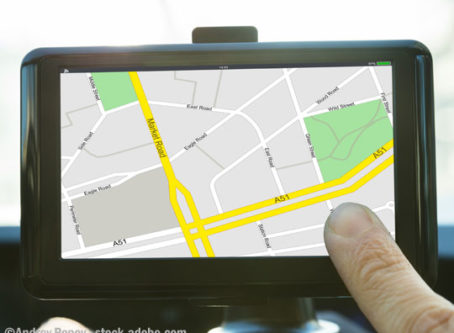 Representing yourself is rarely a good idea. Especially if you’re trying to blame your GPS for driving nearly 50,000 pounds overweight on a restricted road. 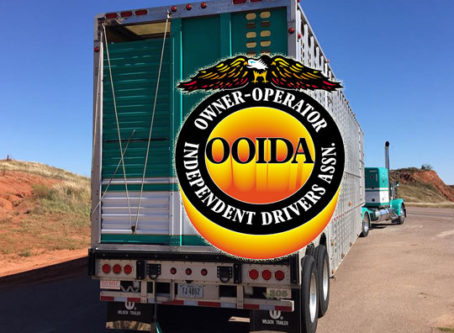 FMCSA should remove confusion by updating its definition for ‘agricultural commodity,’ OOIDA says. 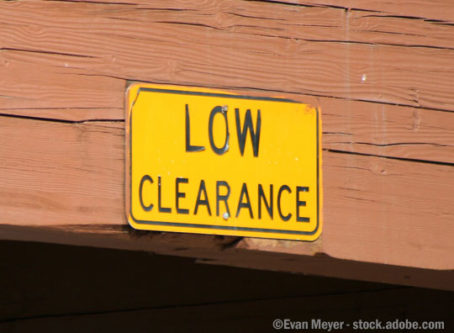 A new law in Delaware authorizes height monitoring systems to reduce the likelihood of large vehicles accessing state and local roadways that are problematic for travel. 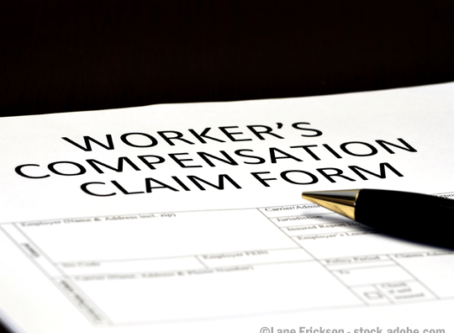 If a trucking company is acquired by a larger company, does the previous company exist? Oddly, that was the center of a workers’ comp lawsuit in Illinois. 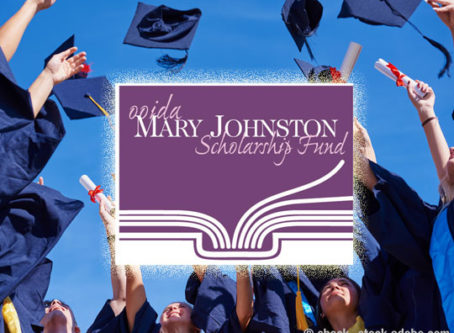 Tell your kids, grandkids to apply for an OOIDA scholarship

College is expensive. OOIDA members, tell your children and grandchildren to apply for an OOIDA scholarship. Applications have to be in by Feb. 1. 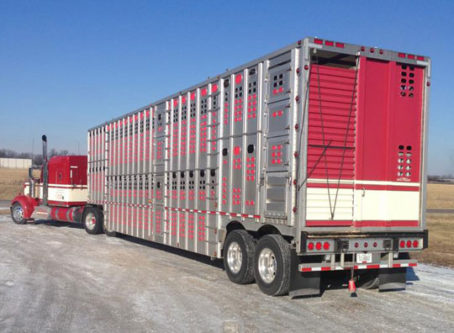 Tomorrow, Sept. 27, is the deadline to comment on rules governing agriculture definitions related to hours of service. 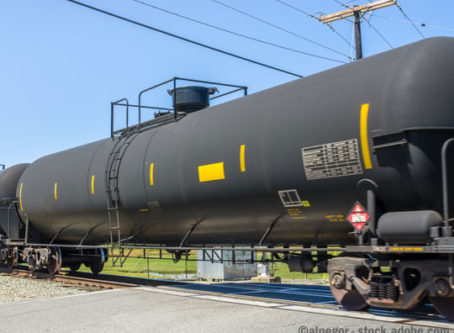 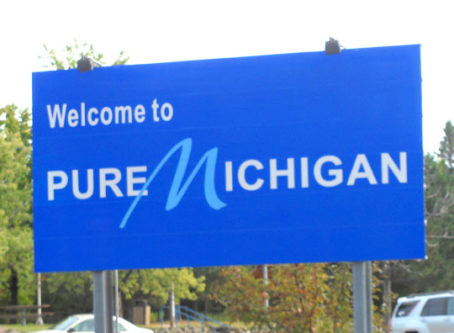 A deal has been reached at the Michigan statehouse to provide a shot in the arm for the state’s roads and bridges. Trick is it does it without a tax or fee increase. 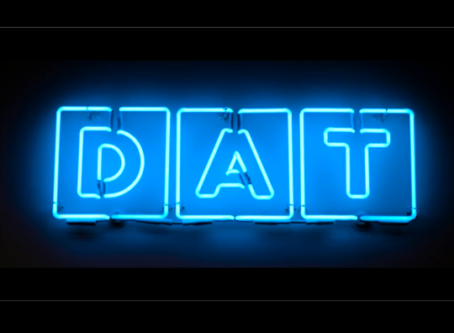 Load posts drop in the aftermath of Tropical Storm Imelda, though tree fruit harvest in the Upper Midwest is starting, and New Mexico has pumpkins to ship.

By Special to Land Line | September 25 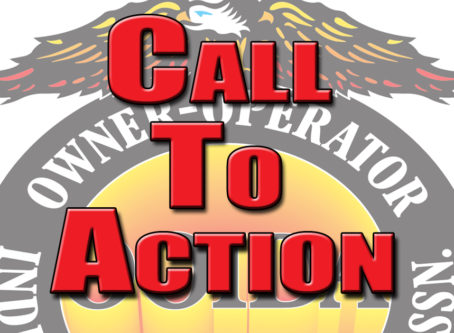 OOIDA is encouraging its members to speak out against a bill that would force motor carriers to carry a minimum insurance of nearly $5 million. 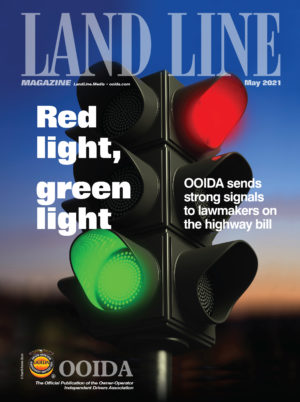 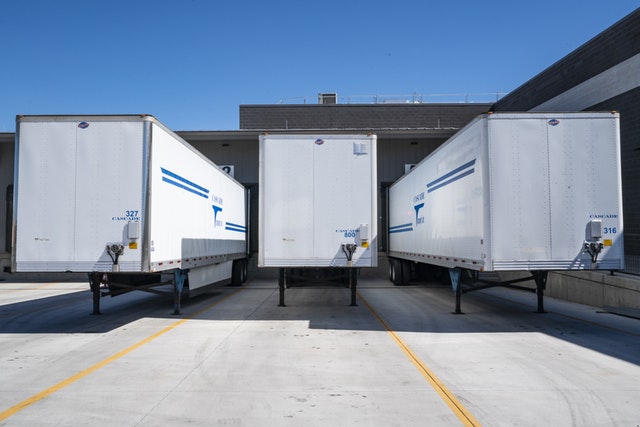