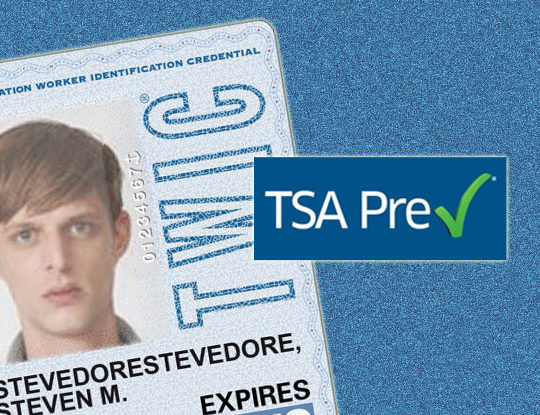 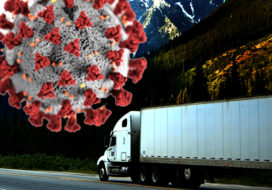 An owner-operator who survived COVID-19 is now fighting to full recover; meanwhile, pandemic uncertainty may slow the recovery for freight and rates. 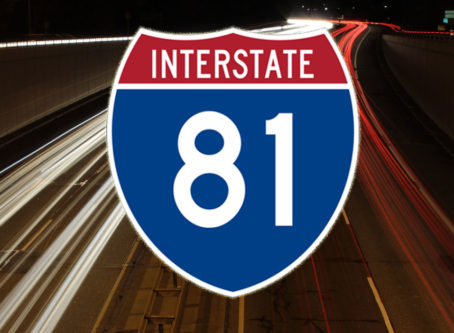 Ongoing discussions about a truck-only toll continued on Oct. 29 with the Virginia Commonwealth Transportation Board. The second-to-last meeting before a final report is made sheds some new light on the Interstate 81 corridor project, including tolls that expand to passenger drivers. In April, Gov. Ralph Northam signed SB 971, which directs the transportation board […] 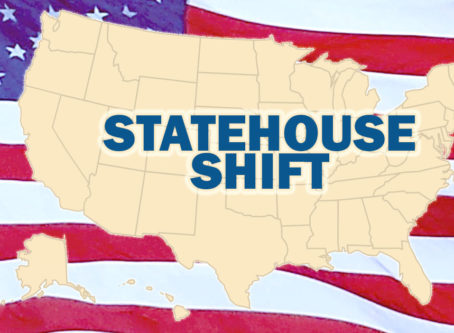 Seats in 87 of the nation’s 99 state legislative chambers were on fall ballots with Democrats making advances on Election Day. The GOP now claims the majority in 61 chambers while the Democrats rule 37 chambers – changing from 66 and 32 before Nov. 6, respectively. Majority control is significant because it can often allow […] 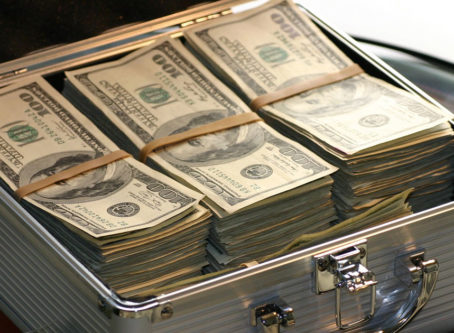 During the Nov. 6 election voters in more than a dozen states had their say on various transportation issues with billions of dollars at stake. Land Line tracked measures covering statewide, county and local ballot initiatives. Here is a state-by-state breakdown of how some notable initiatives fared on ballots. Arizona Proposition 463: Pima County To […] 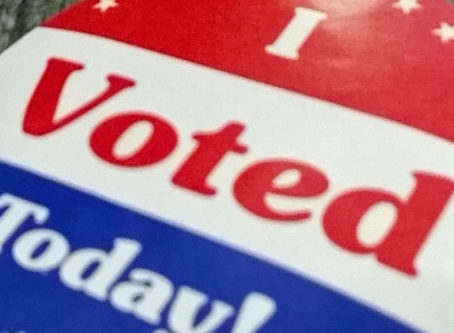 Voters across the country cast their ballots in November for 82 percent of the elected officials who make up federal and state government, including governors, as well as many local offices. Understandably, many headlines in the mainstream national media focused on the congressional races following Election Day. However, voters made many other significant choices when […] 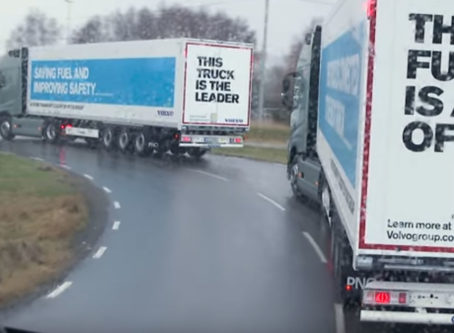 OOIDA comments on impact of AV technology on workforce

One month after the U.S. Department of Transportation introduced its third version of its automated vehicles guidelines, the Owner-Operator Independent Drivers Association has submitted comments regarding impact on the workforce. The U.S. DOT was seeking input on the scope of the congressionally required comprehensive analysis of the impact of automated vehicle technologies on the workforce. […] 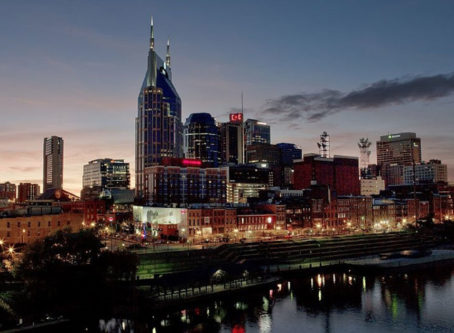 The Spirit sets up in downtown Nashville, Tenn.

Jon Osburn, skipper of OOIDA’s touring tractor-trailer, hears the Grand Ole Opry calling as he directs the truck to Nashville, Tenn. The Spirit of the American Trucker is scheduled to be at the Candy Bass TA Travel Center in Nashville on Nov. 7-9 It is at the James Robertson Parkway exit off I-24, Exit 48. […] 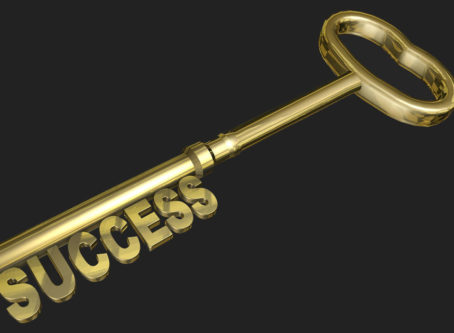 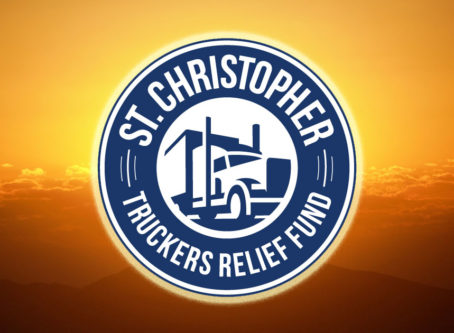 The St. Christopher Truckers Relief Fund’s annual Band Together campaign generated nearly $250,000, according to a news release from TravelCenters of America. Running from Aug. 15 through Sept. 30 at TA & Petro Stopping Centers nationwide, the Band Together campaign, along with raffles and other fundraisers throughout the year, received donations for the trucking charity […] 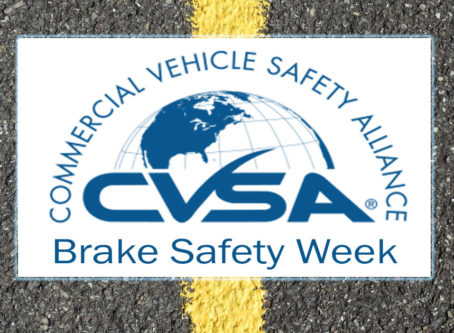 Almost 5,000 commercial vehicles were ordered out of service for critical brake safety violations during a recent brake safety enforcement campaign in the U.S. and Canada. The Commercial Vehicle Safety Alliance released the results of its latest Brake Safety Week, which occurred Sept. 16-22. During the campaign, enforcement personnel in 57 jurisdictions throughout Canada and […] 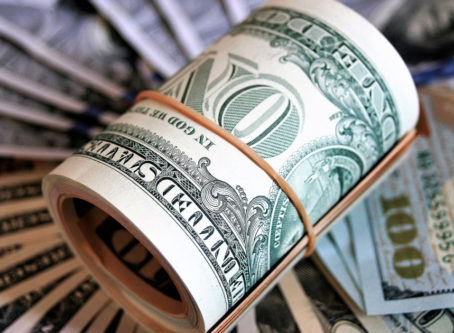 A New Jersey appellate court has ruled in favor of a trucker who is seeking class-action status for a lawsuit over lost overtime wages. The appellate court’s decision overturns a lower court’s ruling that dismissed the driver’s case regarding employee-versus-independent-contractor status. On Oct. 29, the Superior Court of New Jersey Appellate Division agreed with plaintiff […] 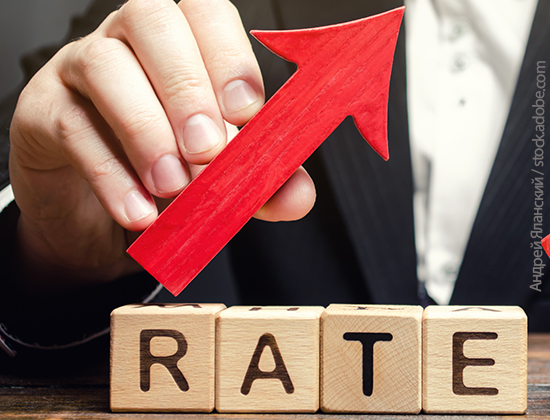