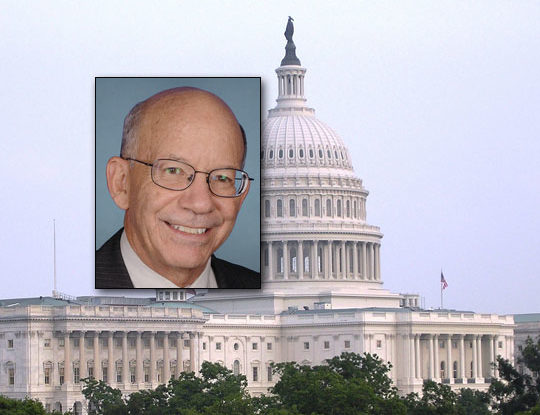 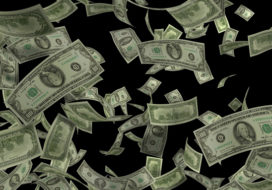 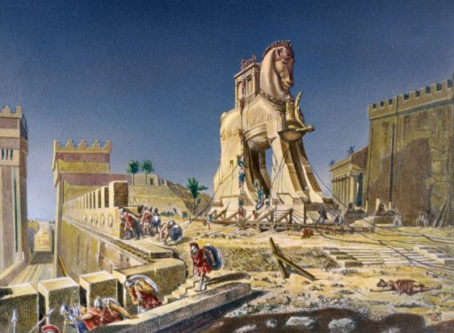 In response to Pennsylvania Attorney General Josh Shapiro’s recent derogatory comments about glider kits and the truckers who use them, the Owner-Operator Independent Drivers Association is asking its Pennsylvania members to voice its displeasure. On July 18, a federal appeals court blocked the Environmental Protection Agency from exercising “enforcement discretion” on glider manufacturers while the […] 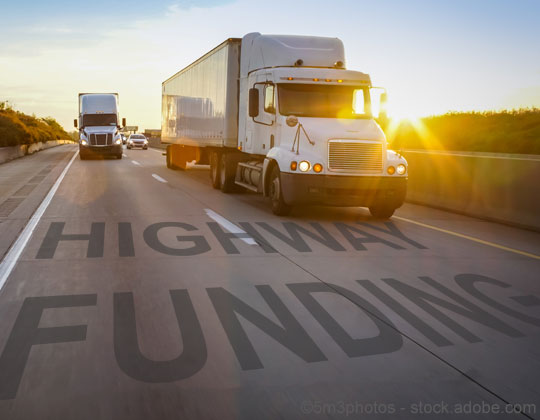