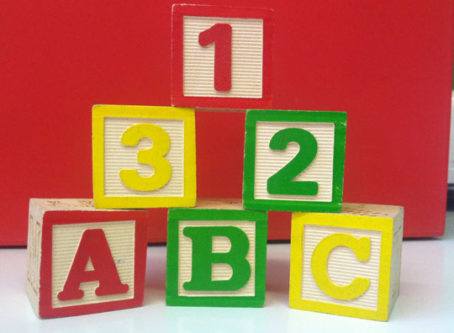 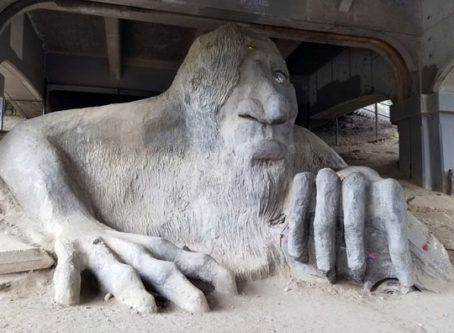 Some state lawmakers are pursuing efforts to raise revenue via toll taxes. At the same time, some legislators want to restrict or prohibit toll collection. 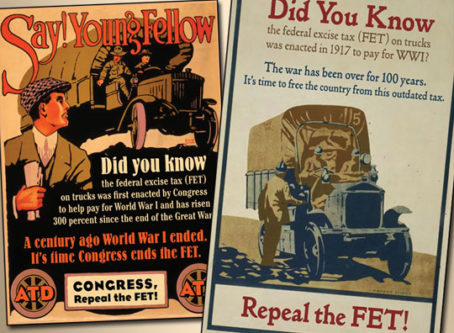 OOIDA wants to know how repealing the federal excise tax on commercial truck sales would affect small-business truckers before taking a stance on the issue. 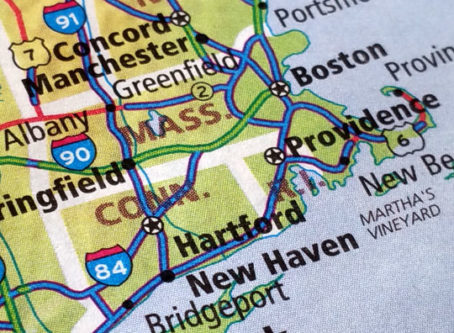 Massachusetts is missing out on almost $27 million in unpaid tolls from out-of-state drivers, largely because it has no reciprocity deal with Connecticut. 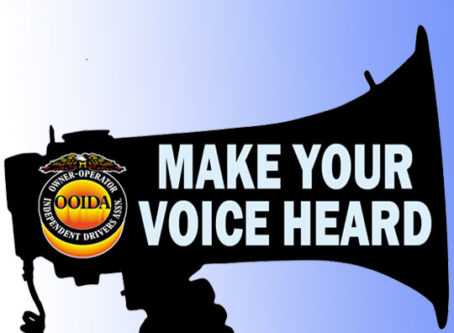 As Virginia considers a bill that will install an I-81 toll that primarily affects truck drivers, OOIDA is urging Virginia truckers to voice their opposition.

Weekly decreases in the U.S. average price for a gallon of diesel as reported by the federal Energy Information Administration fuel have stopped after 14 weeks. 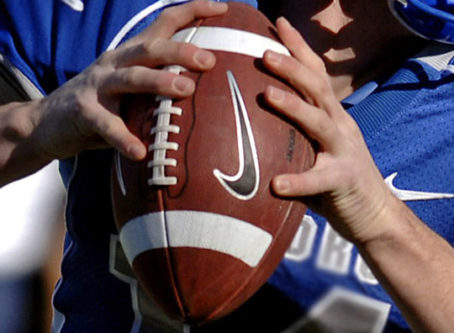 Because of expected heavy traffic congestion for Super Bowl LIII traffic in Atlanta next weekend, the Georgia DOT is limiting lane closures in the area. 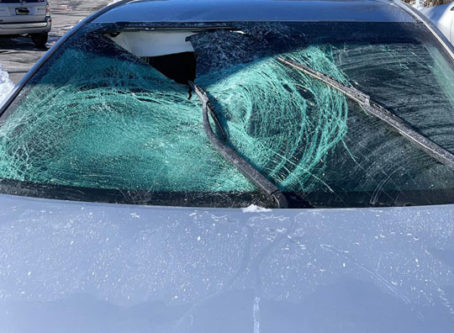 Pennsylvania bill would mandate vehicles cleared of snow and ice

Pennsylvania lawmakers are considering a bill allowing law enforcement officers to issue tickets solely for failure to clear their vehicles of snow and ice. 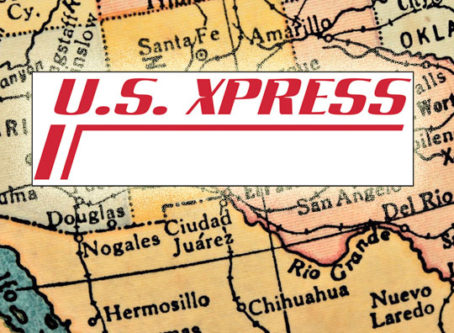 U.S. Xpress Enterprises plans to exit its U.S.-Mexico cross-border investment, according to a company news release. Citing financial reasons, the company will reduce invested capital by about $40 million. The Chattanooga, Tenn.-based carrier said the exit is part of its capital allocation and profit improvement initiatives. Additionally, U.S. Xpress expects to record an approximate $12.3 […] 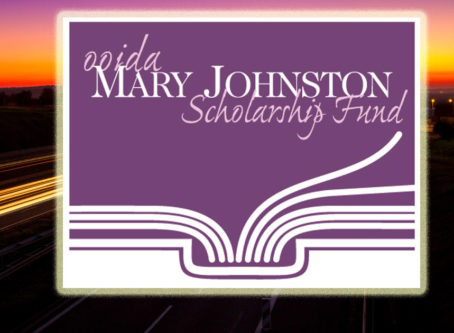 Last chance to apply for a 2019 OOIDA scholarship

Applications and all required materials for the 2019 OOIDA Mary Johnston Scholarship Program must be postmarked no later than Feb. 1.