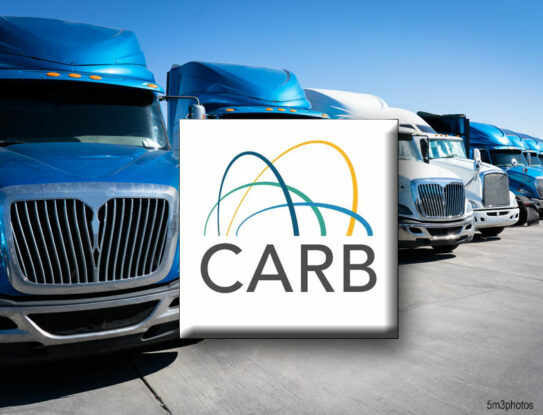 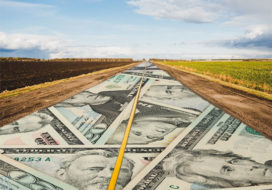 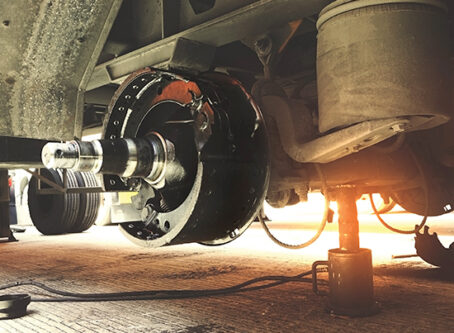 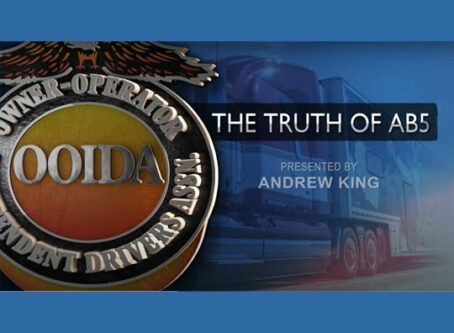 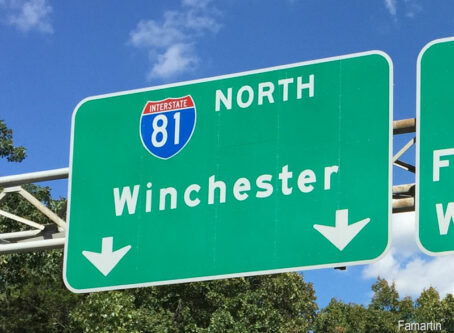 The I-81 Corridor Coalition invites you to check out the roundtable discussion about truck parking held back in June. 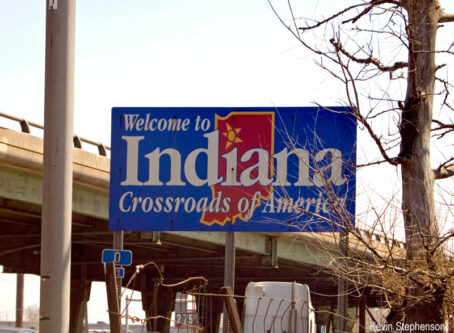 New Indiana law provides another round of tax relief

Another round of tax relief soon will be available to Indiana residents minus any change to the state’s fuel excise tax. 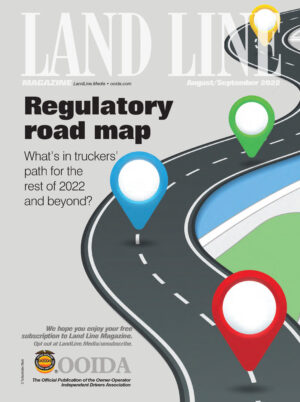 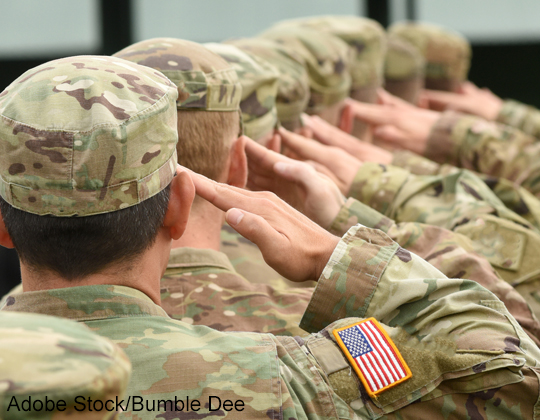