Paccar, the parent brand of both Kenworth and Peterbilt trucks, showcased its advancements in the electric vehicle segment this week at CES 2020 in Las Vegas.

Both Peterbilt and Kenworth announced a collaboration with Dana Inc. on electric powertrain development for Peterbilt Model 220EV and Kenworth Model 270E battery electric vehicles. The announcement was made in conjunction with the opening CES in Las Vegas on Jan. 7.

Both medium-duty vehicles will integrate Dana’s Spicer Electrified e-propulsion system into their chasses. The truck will also be equipped with two battery packs and an on-board charger.

Both vehicles feature a range between 100 and 200 miles. Using the vehicle’s DC fast-charging system, the high-energy density battery packs can recharge in about an hour, making the 220EV suitable for local pickup and delivery, as well as short regional haul operations.

Peterbilt has completed nearly 40,000 real-world miles with its fleet of 16 battery-electric vehicles.

“No other OEM has three models of (battery-electric vehicles) in service with customers, handling a variety of applications,” Jason Skoog, Paccar vice president and Peterbilt general manager, said in a news release.

Peterbilt says the mileage accumulation is a key part of the validation process leading up to low-volume production starting in the fourth quarter of 2020.

At the end of 2019, Peterbilt’s fleet includes Model 579EVs in drayage and regional haul applications as well as Model 520EVs in refuse applications. Additional vehicles will be put into service in the first half of 2020 in drayage, regional haul, medium-duty pickup and delivery applications including the deployment of the Model 220EV, the company states. Low volume production will begin in late 2020 for the Model 220EV and Model 579EV, followed by the Model 520EV in 2021.

Kenworth also is exhibiting a Level 4 autonomous T680 in the Paccar booth at CES this week.

The proof-of-concept truck was conceived and constructed at the Paccar Innovation Center in Silicon Valley. The truck is equipped with cameras, LiDAR (light detection and ranging) sensors, and radars to sense the surrounding road environment and to feed fusion algorithms in the perception stack for object identification and tracking.

A Global Navigation Satellite System with an Inertial Measurement Unit combined with LiDAR Point Cloud on a high-definition map provides centimeter accuracy localization. The autonomous vehicle software and feedback control logic for actuation are hosted on five computers that record up to 1 terabyte of data per hour of driving.

“Kenworth and the Paccar Innovation Center in Silicon Valley are working closely together to explore and develop the latest advanced driver assistance systems and other new technologies that offer safety and efficiency benefits for truck fleets and drivers. The Level 4 autonomous Kenworth T680 is a perfect platform to study this technology in real-world applications,” Patrick Dean, Kenworth chief engineer, said in a news release. 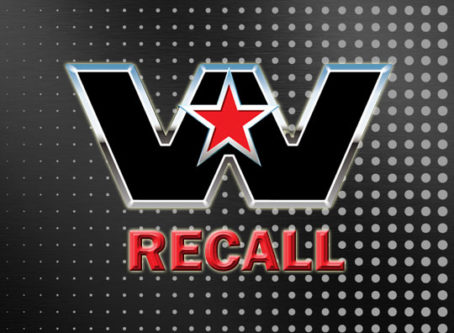 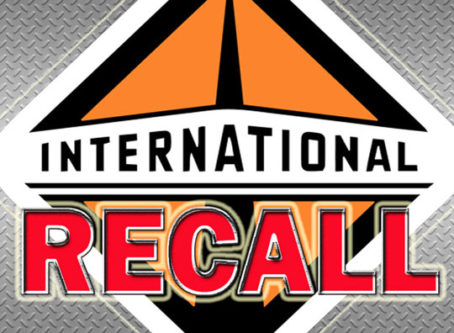 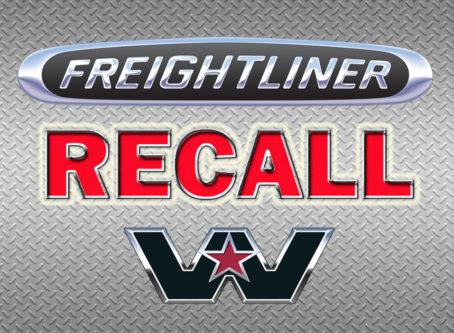 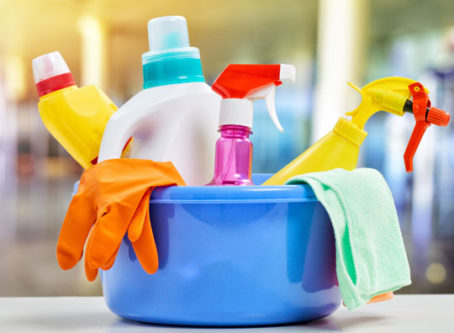 Clean and protect your cab from COVID-19 contamination

Keep your cab clean to avoid contamination from the coronavirus. Contributing columnist Paul Abelson has some useful tips.