Thousands of truckers for P.A.M. Transport are entitled to their share of at least $2 million for lost wages. However, that sum can be much more as other claims make their way to trial.

On Feb. 6, Judge Timothy L. Brooks of the U.S. District Court in the western district of Arkansas ordered Tontitown, Ark.-based P.A.M. Transport to pay a class of truckers nearly $2 million. The order comes after Judge Brooks granted the drivers summary judgment for some of its claims.

More specifically, the $2 million judgment is for all time logged as “driving” and “on duty not driving” that led to less than minimum wage when accounted for. The order also includes wages not paid for rest breaks of 20 minutes or less. Both claims fall under the federal Fair Labor Standards Act and the Arkansas Minimum Wage Act.

Potentially, drivers could get paid much more as the case moves along. Claims that truckers must be paid minimum wage for 16 hours of every day on tour are still pending. Also, damages stemming from alleged violations of last-payment rule and whether P.A.M. Transport’s acts were willful still need to be argued.

In December 2016, a class action lawsuit was filed against P.A.M. Transport on claims of violating federal and state minimum wage laws.

According to the complaint, drivers were required to remain over-the-road in or in the general proximity of their assigned truck for more than 24 consecutive hours. Allegedly, drivers were on duty “continually for days and weeks on end.”

The lawsuit also alleges unlawful Comdata card fees. P.A.M. Transport drivers were paid wages via a Comdata card. According to the complaint, P.A.M. Transport received interest on money left in accounts until the drivers used the Comdata card. Furthermore, fees were charged for checking balances on an ATM, to access money and to transfer to a bank account. Consequently, those deductions led to wages less than minimum wage.

P.A.M. Transport drivers claim other unlawful deductions, including $25 a week until $500 was accumulated in an escrow account. The company also charged a $10 fee for advances up to $75. Additionally, $45 was deducted each week for about six weeks for a two-week CDL school drivers attended before beginning orientation. These deductions also resulted in wages that were less than minimum wage.

P.A.M. Transport agreed to pay drivers interest on the $500 on a quarterly basis at an annual rate of 8%. Drivers accuse the company of not honoring that agreement.

Lastly, drivers claim unlawful deductions of final paychecks. More specifically, a driver’s last paycheck can face deductions for failure to turn in all trip envelopes and bills of lading, damage to vehicle or cargo, failure to meet one-year employment commitment and incurred expenses due to termination (e.g., out-of-route miles, towing, etc.). According to the lawsuit those deductions are not to be taken from at the time of discharge under Arkansas law. 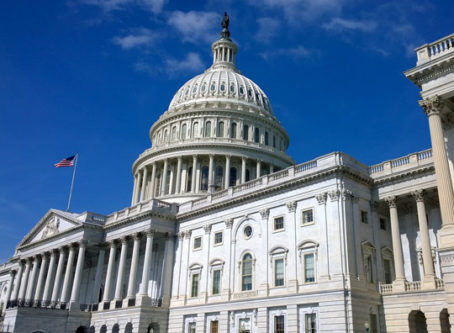