Following the U.S. Court of Appeals for the Fifth Circuit’s decision to continue its stay of Occupational Safety and Health Administration’s COVID-19 vaccine rule, the agency has put the brakes on implementation.

OSHA’s emergency temporary standard, which was released in November, would make companies with 100 employees or more require their workers to either receive the COVID-19 vaccine or be tested weekly. Opponents contend that the rule oversteps and is unconstitutional. On Nov. 12, the Fifth Circuit issued a stay on enforcement pending further judicial review and called the OSHA rule “fatally flawed” and “staggeringly overbroad.”

The rule had been set to roll out in two phases with the vaccination status of employees needing to be determined by Dec. 6, and weekly testing for the unvaccinated to begin by Jan. 4.

However, OSHA said earlier this week that implementation is on hold.

“While OSHA remains confident in its authority to protect workers in emergencies, OSHA has suspended activities related to the implementation and enforcement of the emergency temporary standard pending future developments in the litigation,” the agency wrote on its website.

The case will now move to the Sixth Circuit.

How would the OSHA vaccine rule affect truck drivers?

U.S. Labor Secretary Marty Walsh has said the rule wouldn’t apply to most truck drivers as they are alone in their cab. However, it is expected that team drivers at large fleets would be required to either get the vaccine or weekly testing.

The Owner-Operator Independent Drivers Association says that all truck drivers should be exempt from the rule, including team drivers.

In a letter sent last week, OOIDA formally asked the Labor Department to exempt team drivers from the rule.

“While the emergency temporary standard does not apply to small motor carriers with fewer than 100 employees and is not intended to cover ‘most truckers,’ our interpretation is that the mandate will needlessly force thousands of team drivers to choose between their livelihoods and their personal medical preferences,” OOIDA wrote in a letter signed by President and CEO Todd Spencer. 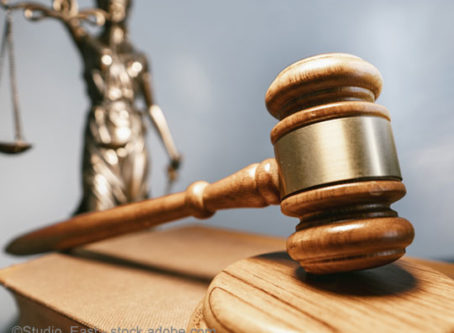 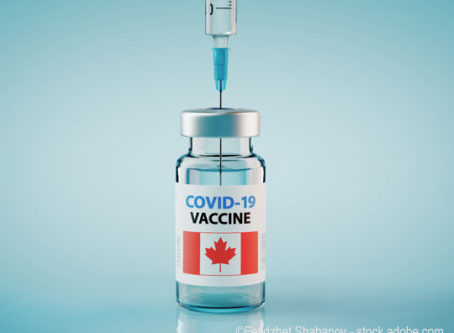