A New Orleans man is the latest defendant to be sentenced in federal court for his role in a sweeping conspiracy to stage automobile crashes with tractor-trailers.

Mario Solomon, 48, was sentenced on Friday, Jan. 22, to 21 months in prison and three years of supervised release after pleading guilty to one count of conspiracy to commit wire fraud, part of a scheme federal investigators call “Operation Sideswipe.”

According to documents filed in federal court, the conspiracy began in approximately June 2017. Solomon and others conspired to commit wire fraud in connection with staged crashes, including two that occurred on June 6, 2017, and June 12, 2017. Six of Solomon’s co-defendants have already entered guilty pleas, including Damian Labeaud, a man prosecutors say was one of the masterminds of the scheme.

Solomon admitted to acting as a “spotter” for Labeaud in both the June 6 and the June 12 staged crashes. As a spotter, Solomon would follow Labeaud in a separate vehicle as Labeaud prepared to stage crashes with 18-wheeler tractor-trailers. After the crashes, Solomon would pick up Labeaud after he exited the vehicle in which he had staged a crash.

Solomon was paid in exchange for serving as a “spotter.” His codefendants received a total of $43,000 as a result of the fraudulent lawsuits that were filed on their behalf.

More than 30 people involved in the staged-crash scheme

At least 15 individuals have pleaded guilty to charges stemming from the Operation Sideswipe investigation. A total of 33 defendants, including one personal injury attorney, have been charged.

In addition to prison time, Solomon was ordered to pay restitution in the amount of $71,816 to the victims in this case. LL 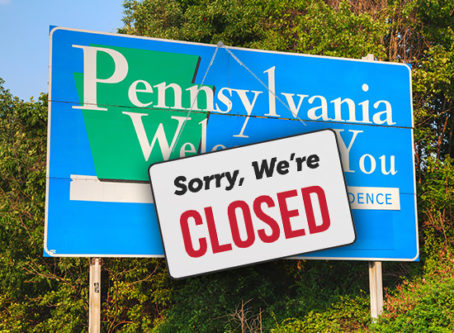 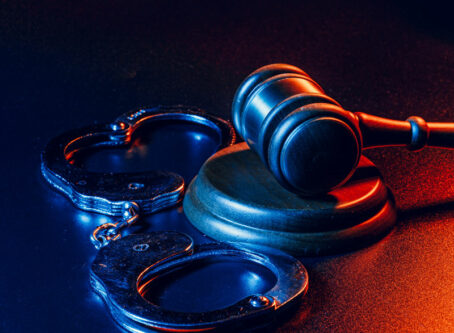 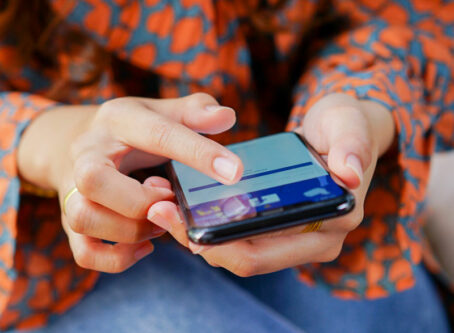