A pair of OOIDA members received the title of Highway Angels of the Year for rescuing a trapped motorist moments before the vehicle exploded.

Ed and Tracy Zimmerman, a husband and wife driving team for Hirschbach Motor Lines in Dubuque, Iowa, received the honor during the Truckload Carriers Association’s annual meeting on Tuesday, March 3, in Kissimmee, Fla.

On the morning of May 25, the Zimmermans were traveling on Interstate 77 near Beckley, W.Va., when they came around a curve and noticed a UPS vehicle and another vehicle stopped, according to a news release from the Truckload Carriers Association. Looking farther ahead, Tracy, who was driving, spotted another vehicle upside down in a ditch and on fire.

Tracy stopped the truck, positioning it to block traffic. One of the motorists who had stopped informed her that a driver was trapped in the engulfed vehicle. Ed, who had been asleep, grabbed the truck’s fire extinguisher, and they hurried to the vehicle.

They joined an off-duty firefighter who also stopped. As one bystander used the fire extinguisher to keep the flames back, another motorist used a crowbar to smash the passenger-side window. The trapped man was conscious and told them his leg was stuck.

Ed and Tracy worked with two others to pull the trapped motorist from the vehicle. The man then told them there was a gun and ammunition in the vehicle, and they all moved from the vehicle quickly. Moments later, the vehicle exploded and sent glass and metal flying.

The trapped driver was seriously hurt, but the Zimmermans later saw a newspaper article that said he was expected to survive.

“It was a surreal, incredible, life-changing moment,” Tracy told TCA. “God puts us where he needs us the most. Two more minutes and that man would have burned alive.”

The Highway Angel program, which is in its 23rd year, recognizes professional truck drivers who have selflessly helped others while on the job.

As part of the award, the Zimmermans received a crystal trophy as well as an EpicVue satellite TV package that includes a 24-inch flat-screen TV, a DVR, a one-year subscription to more than 100 channels of DirecTV programming, including HBO, Cinemax, Showtime and NFL Sunday Ticket.

Related story: OOIDA member Charles Jasewicz was named a Highway Angel in November for stopping to help a motorist who was pinned under his vehicle. 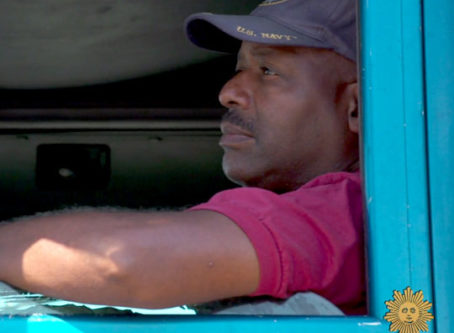 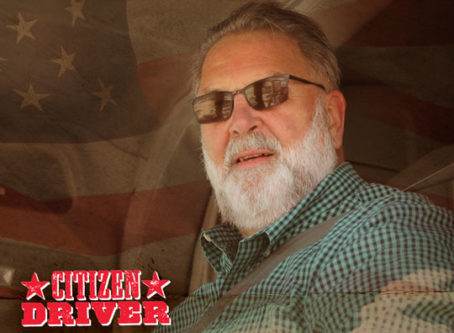 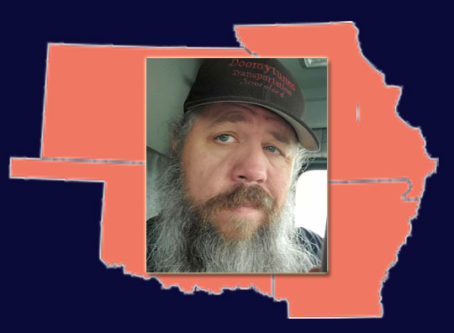 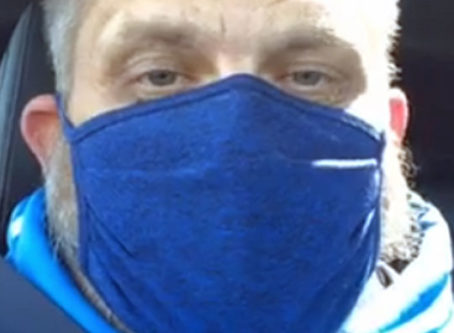