Dan Porter and Don Talley joined an elite group of truck drivers on April 19 as they were named the 2021 Citizen Driver winners by TravelCenters of America.

Barry Richards, president of TravelCenters of America, made the announcement on “The Dave Nemo Show” on Sirius XM channel 146.

“Each year, our Citizen Driver Program honors those who go above and beyond in their service to customers and the community,” Richards said. “Last year, Americans were reminded of the essential role professional drivers play in their everyday lives, as the industry quickly rose to meet unprecedented challenges during the COVID-19 pandemic. We want to continue to share these drivers’ stories and demonstrate why they deserve respect and recognition year-round.”

Porter, known to many as “Dusty,” drives for Werner Enterprises and was nominated by 2016 Citizen Driver honoree Candy Bass.

During his 52-year career, Porter has logged 3.8 million crash-free miles, served on the Werner Driver Advisory Committee and volunteered for the Special Olympics Truck Convoy and Trucking for a Cure.

“It’s a prestigious honor. I’m still a little bit overwhelmed,” Porter, who called in to the “Dave Nemo Show” from Springfield, Ohio, said. “It’s something a driver can certainly take pride in. I’ve taken photos of honorees at the Mid-America Trucking Show and I was tickled to just be in the top 10. It’s like being nominated for an Academy Award.”

As part of the honor, Porter will have a dedication ceremony at the Petro in Glendale, Ky., and a $2,500 donation will be split between St. Christopher Truckers Relief Fund and Truckers United for Charities.

A driver for Carter Express, Talley first learned how to drive in the Army and has been driving professionally for the past 21 years, accumulating over 2 million crash-free miles.

“I was very surprised that I won,” Talley told Land Line Now Senior Correspondent Scott Thompson over the phone. “Last year I was close, and it was an honor to even make it that far. We tried one more time, and I won.”

Talley has chosen St. Christopher Fund to receive a $2,500 donation and the Petro in Gaston, Ind., to be dedicated in his name.

For this year’s award, 85 drivers were nominated before that list was narrowed to 10 finalists.

The 2021 panel of judges included:

The TravelCenters of America has named 35 individuals as Citizen Drivers and dedicated 31 TA or Petro travel centers since the program began in 2013. 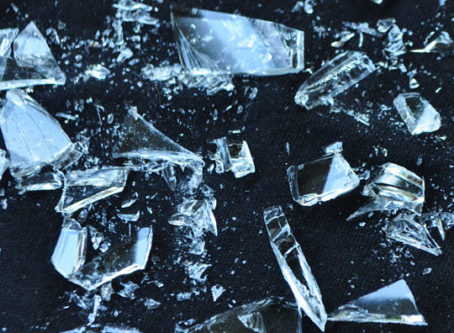 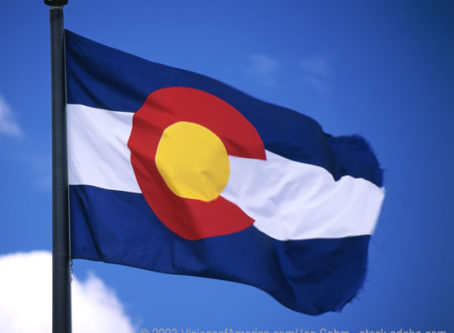 Colorado elections in two locales will include questions to determine whether transportation work receives funding. 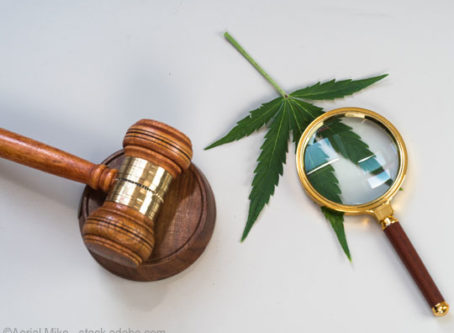 A federal court is allowing a trucker to proceed with a lawsuit accusing CBD oil companies of costing him job after testing positive for THC.

Werner Enterprises wants an exemption from a regulation regarding trainee drivers. The deadline to comment is Sept. 17.