OOIDA member Carmen Anderson has been named Driver of the Year for 2019 by the Wisconsin Motor Carriers Association, Madison.

For the honor, she received a commemorative jacket, belt buckle, personalized Wisconsin license plate and a special proclamation from Wisconsin Gov. Tony Evers.

She drives for America’s Service Line, Green Bay, Wis., which is the private fleet for beef supplier American Foods Group. Her home base is in Sioux Falls, S.D.

Anderson has been behind the wheel professionally for more than 21 years. She has logged more than 2 million accident-free miles and spends many hours promoting safety on the roads. She has been with America’s Service Lines for three years.

“They let me do all my volunteer stuff and work around my schedule,” she said. “They are great.”

She has been a member of the WMCA Wisconsin Road Team for three years. The team promotes safety and tries to improve the image of the trucking industry in the state. She also is an organizer of the South Dakota Special Olympics Convoy.

She also is involved in the Special Olympics Wisconsin Truck Convoy and active in promoting Truckers Against Trafficking, which works to quell human trafficking across the country.

She said she was one of three drivers named finalists in the first Driver of the Year award competition for Women in Trucking, a nonprofit organization focused on women in the trucking industry. The announcement was to be made at the now-canceled 2020 Mid-America Trucking Show, she said.

Anderson has been involved with the Trucker Buddy program, which is dedicated to helping educate and mentor schoolchildren via a pen pal relationship between professional truck drivers. She helped teach deaf and special needs students.

Anderson said she started trucking in the 1980s. She took a break to raise her son, and came back to over-the-road truck driving in the early 2000s. Her son and daughter-in-law were able to attend the Driver of the Year award ceremony. She has two canine driving buddies, Rodney and Otis. They are Chinese crested dogs with hairless torsos.

They have earned a little notoriety of their own, she said.

“Rodney is very famous because he has won the Ugly Dog Contest (at the Mid-America Trucking Show) for three years running,” she said. 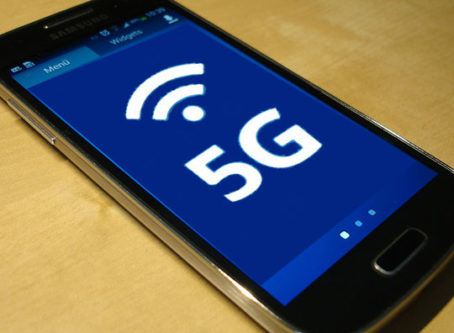 5G is coming – here’s what that means

5G is a new technology that could significantly change access to the internet – as well as other aspects of your daily life. Also, a DataQ update. 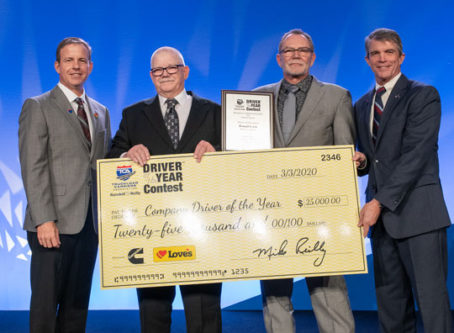 Don Lewis, an OOIDA life member from Missouri, was named the TCA’s Company Driver of the Year during a ceremony on March 3 in Florida. 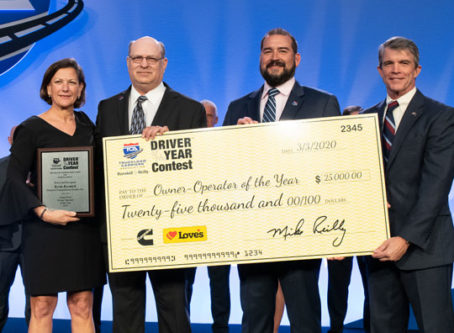 Owner-Operator of the Year award goes to OOIDA member 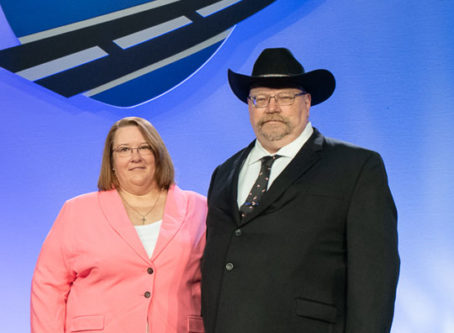 OOIDA members Ed and Tracy Zimmerman were named the 2019 Highway Angels of the Year for rescuing a trapped motorist from a fiery crash.