OOIDA gears up for Truckers for Troops campaign

The Owner-Operator Independent Drivers Association is gearing up for its 16th annual Truckers for Troops fundraising event this November.

OOIDA sponsors the Truckers for Troops campaign which raises funds for sending care packages to military serving in combat zones as well as the Veterans Community Project, making a difference in the lives of homeless veterans.

Each year Truckers for Troops is conducted during the week of Veterans Day. The 16th annual campaign is set to begin Monday, Nov. 7, and runs through the start of business on Monday, Nov. 14.

During the annual November campaign period, new and renewal memberships are discounted to the special price of only $35 – a savings of $10 off regular $45 dues, and 10% of the amount paid during the campaign week will go towards the Truckers for Troops fund. OOIDA will then match those funds.

The special $35 membership price will remain in effect for one week only so take advantage and join OOIDA or renew your membership at this special price and help show your appreciation to our men and women in uniform.

Individual tax-deductible contributions to the Truckers for Troops fund are also welcome and can be paid to the OOIDA Foundation, a 501(c)3 nonprofit corporation.

Last year, OOIDA members donated $32,300, which increased the campaign total to more than $700,000 all-time in donations for military veterans.

More than one-third of OOIDA members are veterans of the military. OOIDA began Truckers for Troops in 2007 to send care packages to service members overseas and veterans’ facilities in the United States. This year’s edition will be the week of Nov. 7.

The Association annually delivers a monetary donation as well as a truckload of household goods.

Here is a video from the most recent presentation to VCP. LL 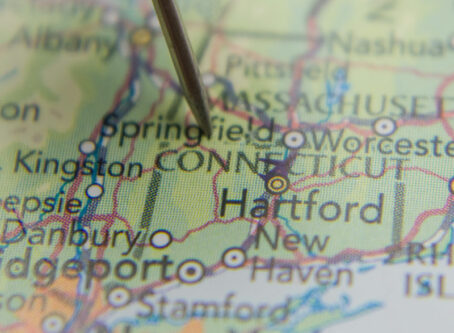 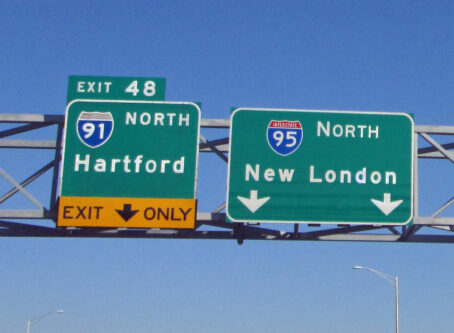 A highway use tax in Connecticut will go into effect at the start of 2023. Trucking groups and drivers are concerned with the fees.