The advice may sound like a broken record, but it is critical for an owner-operator to know the cost of operations in order to run a successful trucking business.

“It’s something we harp on all of the time,” Andrew King of the OOIDA Foundation told Land Line Now’s Scott Thompson. “I imagine some people might be sick of hearing it, but it is so important.”

To help the cause, the OOIDA Foundation has recently published a series of video to help educate truckers on how to calculate the cost of operations.

The videos, which provide an easy-to-follow overview of various trucking topics, can be found on the YouTube channel “OOIDA Business Education.” Most of the videos are less than 10 minutes.

When King first started working at OOIDA in the Permits and Licensing Department, he said that sometimes he would get calls from people who would say, “I just bought a truck. Now what do I do?”

“You don’t want to be that person,” King said.

Published in August, the first segment of the OOIDA Foundation’s “Cost of Operations” videos show the harsh reality of how many new trucking businesses fail within their first five years of operation and steps that can be taken to help your trucking business avoid adding to that statistic.

According to the video, the three main reasons new businesses fail are lack of capital, inadequate management and poor business planning.

“In part, all three of those factors are linked to knowing your cost of operations,” the video says.

Obtaining loads at a good rate is only part of the battle. If a trucking business doesn’t know how much it costs to deliver the load, then the business could be hemorrhaging money.

“A business can make money but still fail because their costs are beyond their income.”

Published in December, the “Cost of Operations Part 2” video further discusses the importance of determining your costs and using that knowledge to your benefit.

“If you don’t know your cost of operation, then you are essentially subsidizing the broker or shipper,” the OOIDA Foundation video says. “You are paying them to run their freight instead of them paying you.”

The OOIDA Foundation plans to publish more videos aimed at helping truckers run a successful business in the coming months.

“We want to help any driver out there who has a desire to start their own business and become an owner-operator to be successful,” King said. “The last thing we want to see is for someone to fail.” LL 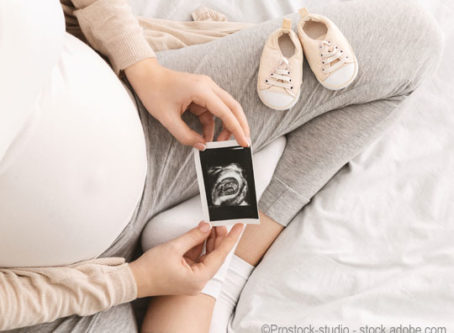