Once again, Rep. Jeff Denham, R-Calif., is trying to get an amendment snuck into a larger bill package that threatens truck driver pay.

Backed by the American Trucking Associations, Denham has introduced an amendment to the Federal Aviation Administration Reauthorization Act, HR4. The amendment would pre-empt any state laws that address compensation and benefits for drivers, according to the Owner-Operator Independent Drivers Association.

Now Amendment No. 79, is set to be voted on this week, and OOIDA is rallying drivers to call their lawmakers and oppose the amendment.

“We’re concerned Congressman Denham’s amendment goes far beyond his stated intent,” said OOIDA Acting President Todd Spencer. “If he is sincerely interested in solely addressing a patchwork of state meal and rest break laws, he should consider a more concise amendment. The amendment being debated now is overly broad and has no business being considered in an aviation bill.”

If Amendment No. 79 is added to the bill and enacted into law, motor carriers would only have to pay drivers on a piecework or per-mile basis. Gone could be any chance at pay for detention time, safety inspections, paperwork, or any other work-related tasks that do not involve racking up miles. It could also gut the ability of states to individually address these sorts of issues in the future, according to OOIDA.

Denham has attempted to get the amendment enacted a number of times over recent years, always met with opposition from truck drivers concerned about the unintended consequences of the overly broad language.

“Congressman Denham continues to push his F4A amendment at the behest of ATA,” Spencer said. “They’ve had every opportunity to narrow the scope of the language, and they’ve simply refused to do so. The amendment being considered now is overly broad and we’re concerned it goes well beyond addressing state meal and rest break laws.”

OOIDA’s Call to Action asks truck drivers to call the Capitol switchboard at 202-224-3121 or visit FightingForTruckers.com and sending a letter in opposition to Amendment No. 79 to HR4 through the tools available there. 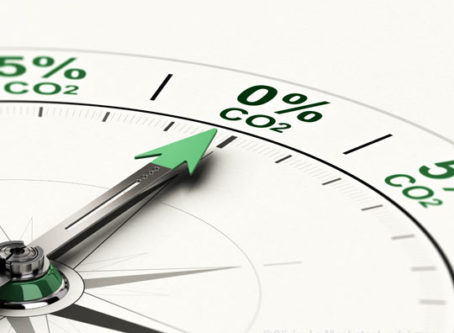