While states in the U.S. are addressing the truck parking problem, the situation north of the border is not much better. Not unlike its southern counterparts, the government of Ontario is conducting a truck parking and rest area survey for truckers.

More specifically, the parking survey looks into the current environment along Southern Ontario highways. The Ontario Ministry of Transportation hopes to glean some insight they could later use.

According to a news release, the survey asks about the shortage of parking and the hardships that this causes for drivers in terms of lost time, lost earnings, frustration and aggravation.

“We believe that commercial truck drivers know the most about parking, so we are inviting all drivers who use Southern Ontario highways to complete our survey (including drivers who are based outside Ontario),” the Ontario government said in a news release.

The survey will be available until February and is available in English and French. 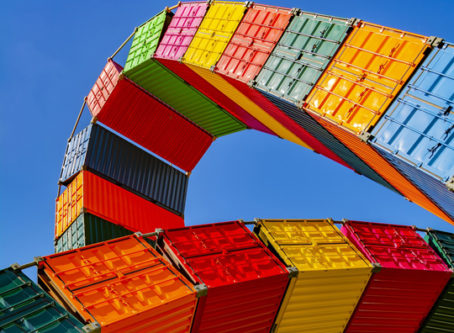 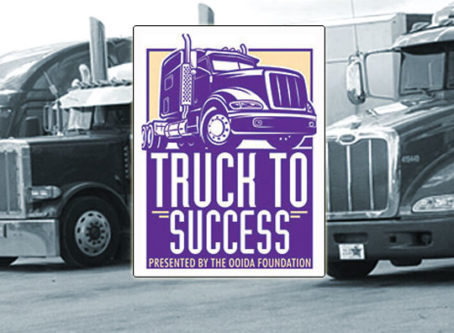