A renewed effort at the Ohio statehouse would aid motor carriers wanting to bring more drivers into the trucking industry by giving them a training tax credit.

Rep. Reggie Stoltzfus, R-Minerva, and Rep. Stephanie Howse, D-Cleveland, are the sponsors of a bill to provide a tax credit to motor carriers for eligible training expenses for prospective drivers.

HB222 would cap the training tax credit at $3 million annually with the amount allotted to a single employer set at $50,000.

An estimated $1.5 million would be needed to cover the training tax credits. The amount would come mostly from the state’s general fund. The local government fund and public library fund would also be tapped to cover costs.

The House Ways and Means Committee recently held a second hearing on the bipartisan effort. A year ago, the committee unanimously approved the training tax credit bill but it did not receive a House floor vote.

Howse added that “although drivers play a key role in our country’s economic success, we continue to face a growing workforce shortage due to retirement and a lack of skilled drivers with experience.”

The Owner-Operator Independent Drivers Association is opposed to the legislation intended to address a “nonexistent” driver shortage.

Mike Matousek, OOIDA manager of government affairs, has communicated to bill sponsors the Association’s concerns about the measure.

The Association has more than 160,000 members nationwide, including about 7,000 who reside in Ohio.

“In short, there is no driver shortage in Ohio or any other state,” Matousek wrote to the bill sponsors. “Large motor carriers and those who represent them continue to perpetuate this myth.”

“Their goal is to get lawmakers to introduce legislation to subsidize costs for new entrants so they can employ the cheapest labor possible and continue the driver churn. That’s precisely what HB222 would accomplish.”

Matousek added that the real issue in trucking is driver turnover due to low wages and poor working conditions.

He acknowledges that not every motor carrier is guilty of mistreatment of drivers.

“In fact, plenty of carriers treat their drivers right, and their retention rates reflect that.”

Other discussion of the “driver shortage” on LandLine.media 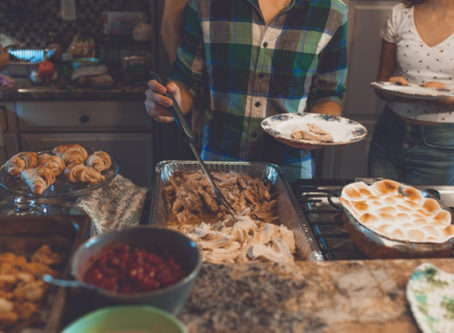 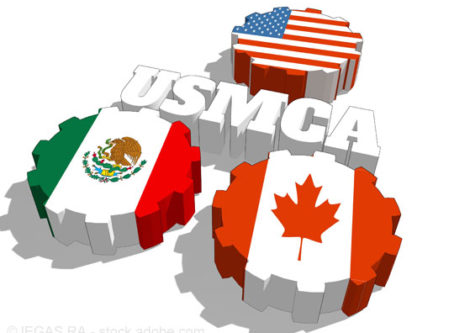