One bill in the Ohio House would authorize townships around the state to allow police officers to patrol interstates. Critics fear it could increase the number of speed traps.

Ohio law allows all township police to make arrests during traffic stops on state and national highways. Townships with a population under 50,000, however, are prohibited from traffic enforcement on the state’s interstates.

The House Criminal Justice Committee held the first hearing Wednesday, May 13, on a bill to grant authority to enforce driving rules and make arrests for townships with populations between 5,000 and 50,000.

Rep. Gil Blair, D-Niles, said his bill would let many townships step forward to assist the Highway Patrol with efforts that include enforcement of distracted driving rules.

Blair testified to the committee that the Ohio Department of Transportation’s distracted drivers corridor, which is a 17-mile stretch of Interstate 80 in Trumbull and Mahoning counties, includes numerous townships that would have new authority to help with enforcement efforts.

Local police would be permitted to enforce driving violations that include speeding, distracted driving, improper lane use, expired vehicle registrations, and unauthorized use of an electronic clearance device to allow a commercial vehicle to bypass a scale location.

Rep. Haraz Ghanbari, R-Perrysburg, testified that the bill he co-sponsors “also includes a provision where the township trustees may revoke the previously granted authority through a resolution.”

Critics have raised concern that removing the population threshold could result in township speed traps on the state’s fastest roadways.

“I’ve heard the concerns of speed traps and ticket generating revenue. That is not what this bill does. … This is solely about enforcing the law,” Ghanbari said.

Blair added that townships could receive a portion of fine revenue, but he classified the amount as not being substantial. 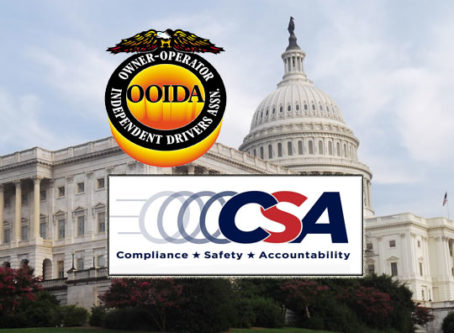 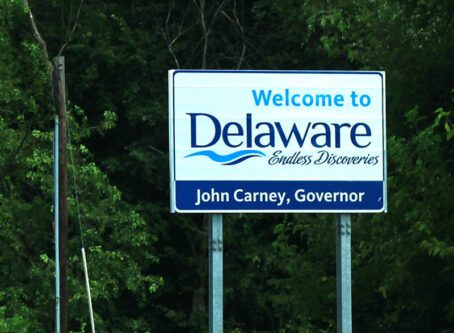