Hunts Point Food Distribution Center is getting an electric truck charging station and two nonprofits there are getting Class 7 delivery trucks, thanks to funding from the New York Clean Transportation Prizes program.

The two nonprofit organizations will each get four Volvo VNR Electric Class 7 trucks, according to a news release from Volvo Trucks North America.

The New York Clean Transportation Prizes program supports the state’s goal of an 85% reduction in greenhouse gas emissions by 2050. As New York State transitions to a more sustainable transportation future, it is committed to directing a minimum of 35% of its clean energy investments to underserved communities, including the South Bronx.

The “Bronx is Breathing: Reimagining a Cleaner Hunts Point” plan was one of three award winners in the Clean Transportation Prizes program’s Clean Neighborhoods Challenge. The goals of the program include spurring local economic development, creating new job opportunities, and reducing air pollution in underserved communities.

The Hunts Point Food Distribution Center, on a peninsula in South Bronx, is the nation’s largest wholesale food hub. The Hunts Point peninsula sees 15,000 truck trips each workday. There also is a residential community of about 13,000.

A public, multiple-user freight charging hub is planned as part of the Bronx is Breathing project. It will be on a former 3.2-acre brownfield site in the Hunts Point Food Distribution Center

The other four Class 7 Volvo VNR electric trucks covered by the grant are intended to go to the Electric Truckers Cooperative, a worker-owned cooperative for zero-tailpipe emission freight. It is expected to be used in a “vehicle-as-a-service”’ model to overcome historic barriers to clean technology adoption by undercapitalized South Bronx fleets and independent owner-operators.

“Volvo Trucks recognizes that the higher upfront costs of acquiring battery-electric trucks and installing charging infrastructure can be a barrier to adoption for some organizations, particularly smaller fleets and independent-owner operators,” Peter Voorhoeve, president of Volvo Trucks North America, said in a news release. “Through the Bronx is Breathing: Reimagining a Cleaner Hunts Point project, our team will create a replicable, scalable and sustainable strategy for developing freight-focused public charging hubs and new battery-electric fleet deployment models in underserved communities across the U.S, helping to reduce emissions in frontline communities while also creating new job opportunities.” 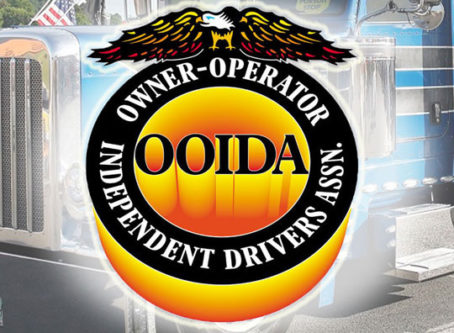 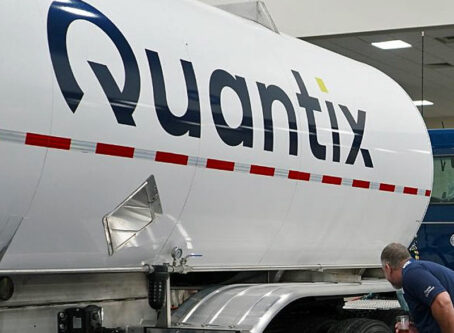