A misclassification lawsuit against National Freight Inc. will proceed as a class action nearly five years after the complaint was originally filed in federal court.

On Aug. 25, a panel for the Third Circuit Court of Appeals denied NFI’s petition for permission to appeal. On July 14, NFI filed the petition after a New Jersey district court certified the class of truckers on July 1. That certification was granted nearly 10 months after a motion for class certification was filed.

Now that the appellate court has denied to weigh in on the class certification, the lawsuit against NFI will proceed in the district court as a class action.

The attempt to stop the class certification further delayed litigation that has been in the courts for several years. In November 2015, NFI driver John Portillo filed the lawsuit alleging the company misclassified drivers in an attempt to keep wages low.

According to the complaint, NFI entered into at least 135 independent contractor agreements with drivers that should have been considered employees.

The lawsuit alleges that the drivers were misclassified as independent contractors. Consequently, they missed out on wages owed if they were classified as employees.

Independent contractors were required to have their own trucks. However, NFI also required that all trucks carry the NFI logo and operate under its U.S. Department of Transportation number.

Furthermore, drivers in the lawsuit claim they were entirely dependent on NFI for their business. According to the lawsuit, they were not allowed to perform delivery services for anyone else during the time at NFI. 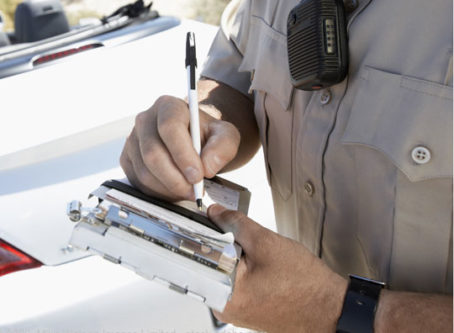 Tickets and citations are part of the job, but not all are created equal. Swatting away at the peskiest. Plus, a new push to fund transportation projects.