On July 1, Judge Joseph H. Rodriguez of the U.S. District Court for the District of New Jersey granted a motion for class certification that was filed by Portillo last September. Portillo’s lawsuit, originally filed in 2015, accuses Camden, N.J.-based NFI of intentionally misclassifying drivers as employees in order to keep wages low.

According to the complaint, NFI entered into at least 135 independent contractor agreements with drivers that should have been considered employees.

Now that class action has been certified, all affected drivers can be represented in the single lawsuit.

In November 2015, a group of truck drivers filed a lawsuit against NFI. The lawsuit alleges that the drivers were misclassified as independent contractors. Consequently, they missed out on wages owed if they were more properly classified as employees.

Although independent contractors were required to have their own trucks, NFI also required that all trucks carry the NFI logo and operate under its U.S. Department of Transportation number.

Furthermore, drivers in the lawsuit claim they were entirely dependent on NFI for their business. According to the lawsuit, they were not allowed to perform delivery services for anyone else during the time at NFI. 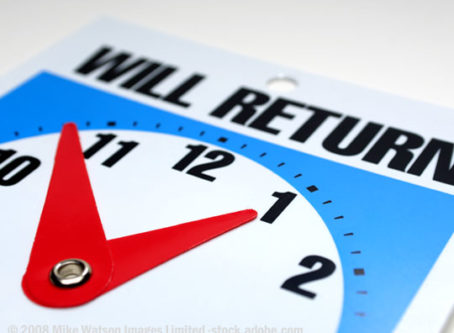