Truckers driving near the Houston area can expect a new toll road on Saturday, Aug. 8.

The Texas Department of Transportation has announced that a new section of the SH 249 Project will open to the public on Aug. 8. More than 6 miles, Section 1A runs from FM 1774 in Pinehurst to FM 1488 in Magnolia. Although the road opens on Aug. 8, tolls will not be collected until sometime in fall of this year.

The SH 249 Project spans across Montgomery and Grimes County and includes more than 25 miles of new roadway from FM 1774 in Pinehurst to SH 105 near Navasota.

“When complete, the SH 249 Project is expected to provide a safe and reliable corridor for the public by linking suburban communities with major roadways and improving mobility and safety,” TxDOT states in a news release. “The project is expected to have a lasting impact and enhance the community’s ability to access regional destinations.” 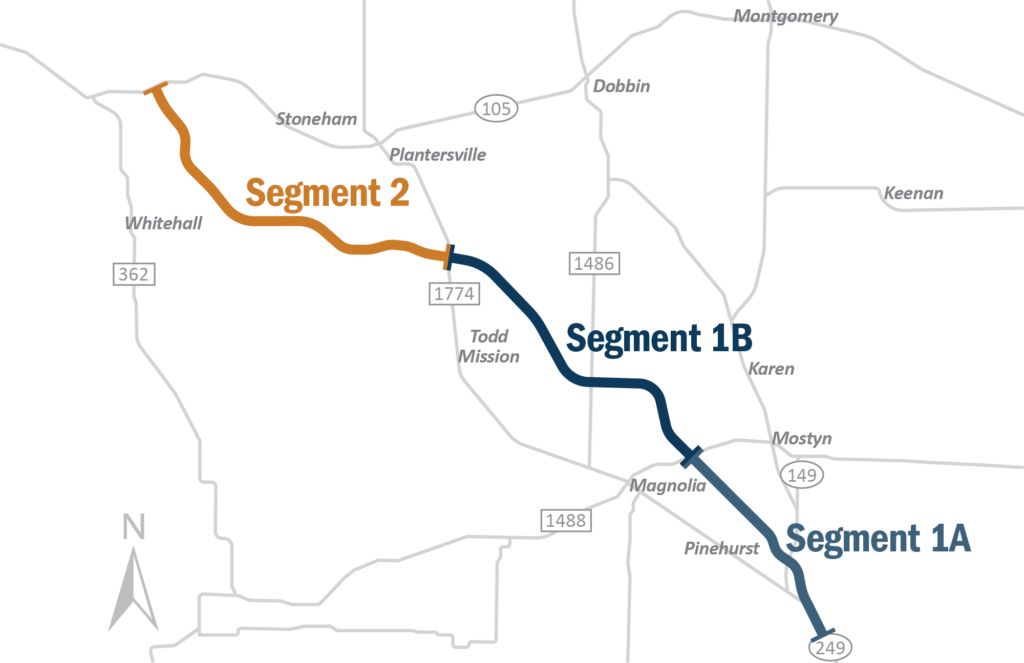 Section 1B is under construction, which began in March 2018. Running from FM 1488 in Magnolia to FM 1774 in Todd Mission, that roadway is expected to open to the public next spring.

According to the project’s website, the second section is a 10-mile, two-lane, not-tolled rural highway. Still in the early stages, that segment extends from FM 1774 north of Todd Mission in Plantersville to SH 105 between Plantersville and Navasota.

Design and land clearing activities for Segment 2 began in November 2018. Completion of the second segment is scheduled for late 2023. 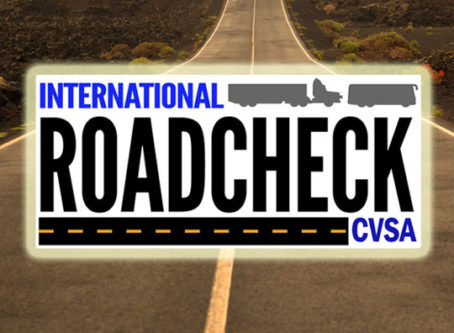 How to make it through Roadcheck

CVSA’s annual Roadcheck safety blitz is underway now after a nearly four-month delay. We’ll explain how it works and what to watch for. 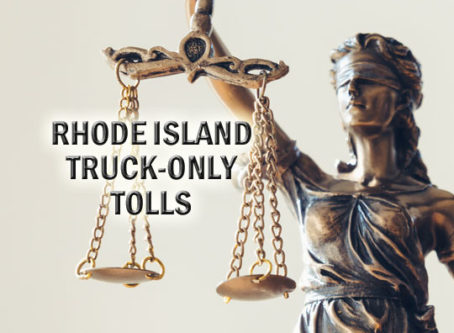 The constitutionality of Rhode Island’s truck-only tolls takes a back seat as the state and ATA argue if government privilege can be invoked. 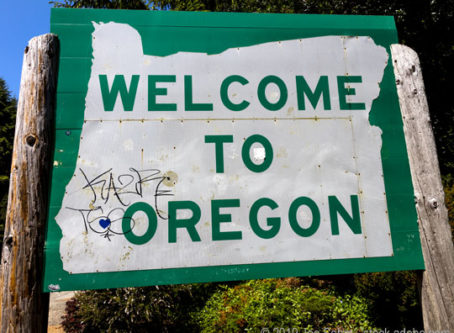 Pursuit in Oregon of a petition effort to allow voters to decide whether the state should toll existing infrastructure must wait to qualify for ballot.