New Prime and one of its drivers have been absolved of blame for a head-on collision, after a New York appeals court affirmed a previous decision finding a passenger vehicle driver at fault.

On May 14, an appeals panel for the New York State Supreme Court Appellate Division of the Third Judicial Department upheld a lower court’s decision handed down in October 2018 in a crash lawsuit involving a Springfield, Mo.-based New Prime tractor-trailer. Both courts found that New Prime held no blame, neither fully nor partially.

In January 2014 at approximately 5:15 p.m., Brian Caruso was driving a 2012 Nissan sedan traveling eastbound in the left lane of Interstate 84 in Southeast, a town in Putnam County. Caruso made a sudden lane change, striking a 2012 Freightliner driven by Gerry Stedman Page. The trucker was driving for New Prime, Inc. The truck was owned by Springfield, Mo.-based Success Leasing Inc., a subsidiary of New Prime.

Consequently, Caruso’s vehicle veered off the highway toward the right. The vehicle struck a sign and came to a rest on the grass. Page’s tractor-trailer veered left off the highway, crossing a median. The truck entered the westbound lanes of I-84. As a result, Page’s truck struck a 1996 Geo Prizm driven by Piotr Holownia head-on.

Holownia filed a lawsuit against Caruso, Page and New Prime. A trial court jury found that Page and New Prime were negligent. However, the jury also found that the negligence was not a substantial factor in causing the collision. Holownia made a motion to set aside that verdict and for separate judgment. That motion was denied.

In the appeal, Holownia claimed that since the truck was driving faster than the posted speed limit, the court erred by not issuing a direct verdict against Page and New Prime. The appellate division panel disagreed.

The panel pointed out that “it is undisputed that it was the sudden lane change by the sedan and its subsequent collision with the tractor-trailer that set in motion the events that led to the collision between the Holownia vehicle and the tractor-trailer,” according to the opinion. The court also said Page was not driving erratically before the collision. Page was driving within his lane with the flow of traffic.

Despite Page noticing Caruso erratically changing speeds, the court ruled there was no way for the New Prime trucker to know or anticipate that the sedan would then crash into the side of the truck. When that occurred, Page attempted to veer right instead of left. However, the impact had damaged the truck’s steering system, causing it to veer left into oncoming traffic.

Regarding the speeding claim, Page’s onboard computer system showed he was driving 64 mph in a 55 mph zone. However, Page was not cited for any traffic violations.

“Given these facts, a jury could rationally and fairly conclude that the speed of the tractor-trailer was not a proximate cause of the accident and, therefore, Supreme Court appropriately denied plaintiffs’ motion for a directed verdict against Page and New Prime,” the appellate court ruled.

From here, Holownia can appeal to the New York Court of Appeals, the state’s highest court. Brian Caruso died during the litigation. Nevertheless, action continued against Vincent Caruso, who owned the sedan, on the theory of vicarious liability. 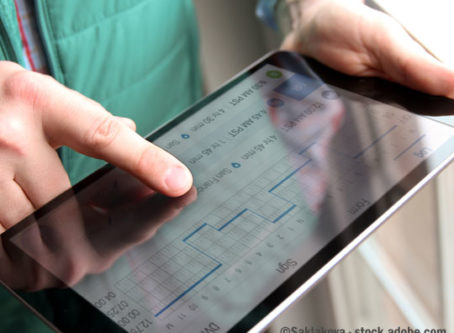 Some carriers are pushing truckers to falsify ELD information to dodge hours-of-service limits – but the driver takes the heat at roadside. 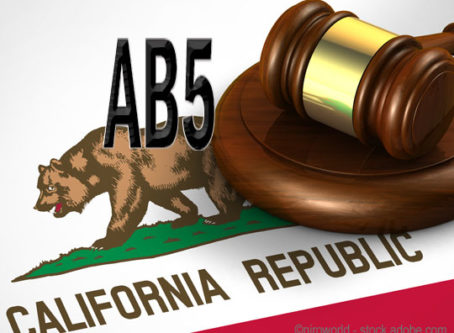 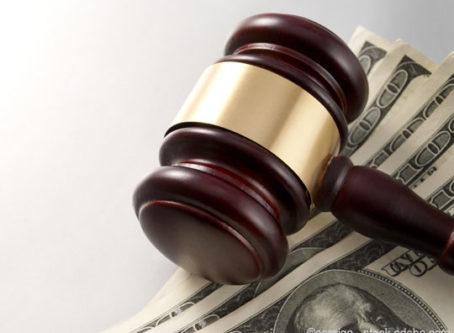 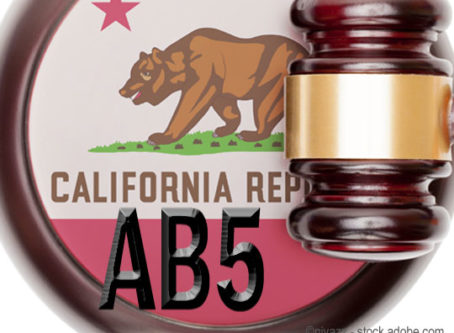